Because the basic rundown on what they do immediately shades them long before the verdict is delivered, New York City’s EMEFE (April 11, Will’s Pub) is one of those bands that presents an expository dilemma. In theory, their wildly inclusive mash of pop, afrobeat, funk, rock, soul and electronic looks suspiciously fusion. I just shivered writing that. And it is, technically. But unlike the daffy fruit salad that usually comes of such magpie tendencies, EMEFE’s groove-based progressive pop sound is a synthesized vision beyond the sum of its parts.

Formed notably by drummer-singer Miles Arntzen – who’s a member of the legendary Antibalas and Will Butler’s band (of Arcade Fire) – EMEFE is the kind of genre-insubordinate band that’s good to see but terrible to write about because their gestalt evades easy language. In their Orlando debut, they came as a full, dynamic and highly percussive sextet. With a modern Talking Heads-esque boldness in style blending, they kept their many ingredients and explorations in a consistently forward line with a little dazzle, a lot of skill and total body-moving intent.

Opening was Island Science, a local synthpop act produced by Dromes, the electronic alter ego of multi-genre talent Chandler Strang (Saskatchewan, Case Work). Suspended in dreamy, feminine and minimalist atmosphere, their music – which sounds like the xx minus the sex and laser focus – has potential. Unfortunately, the live setting doesn’t yet flatter them. With the exception of decent singing, their stage show was rough, rudimentary and tentative. A general live rule for electronic acts like this is that a little stagecraft (fog, lighting, costumes, anything) goes a long way, especially for nascent groups still developing live chops like Island Science. If only they had some presentational flair somewhere in 'em to tap. 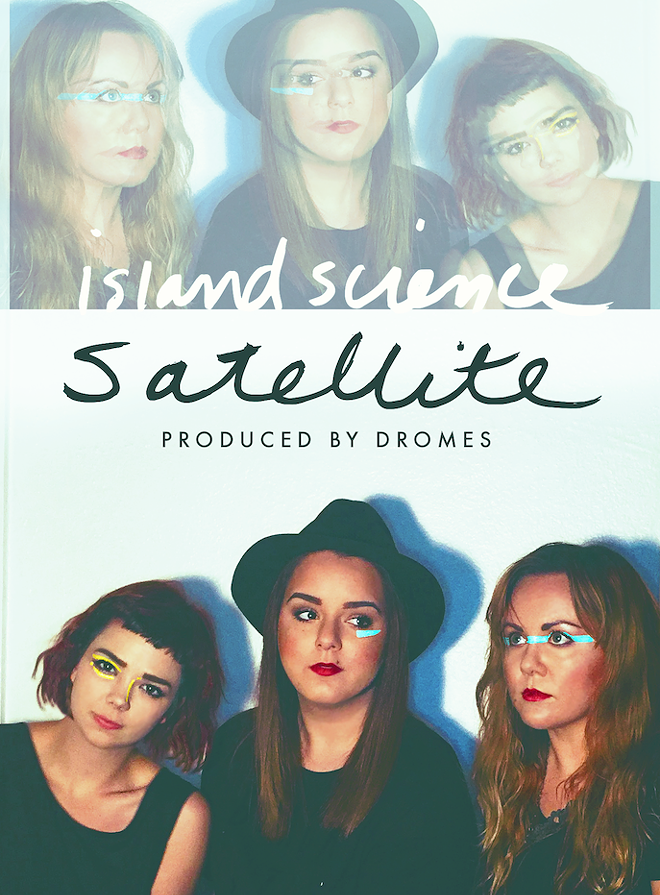