Last week, the Dearborn Animal Shelter in Dearborn, Michigan, came across a pug-nosed terrier, and luckily it was microchipped, according to CBS Detroit. 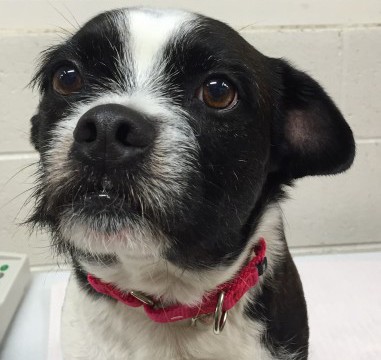 CBS Detroit reported that Zeus had been picked up by a Florida man who moved to Dearborn, but Zeus escaped last week.

The two reunited on Tuesday in Dearborn.