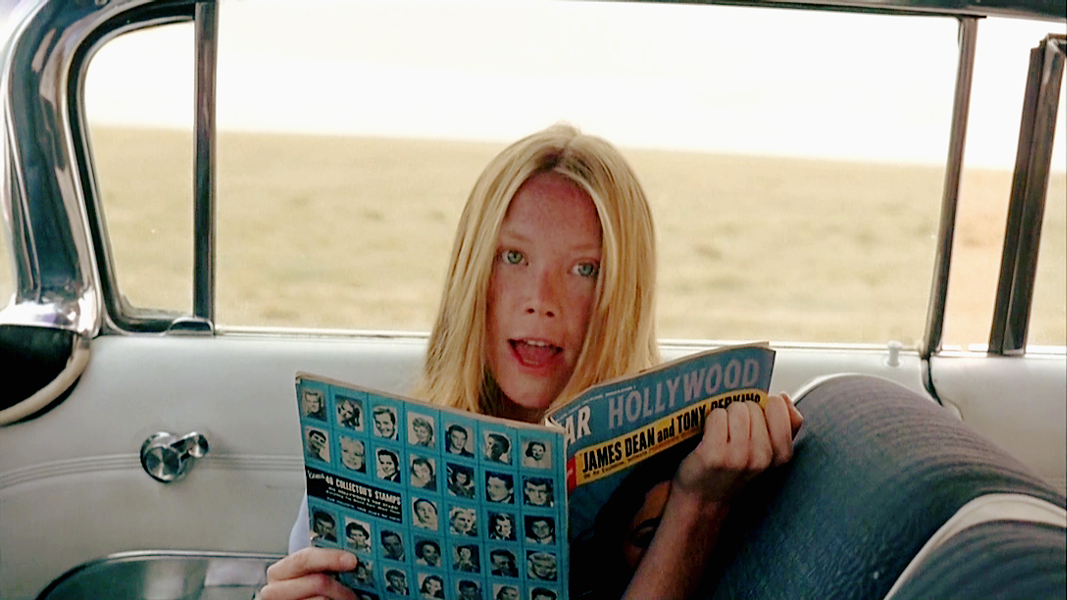 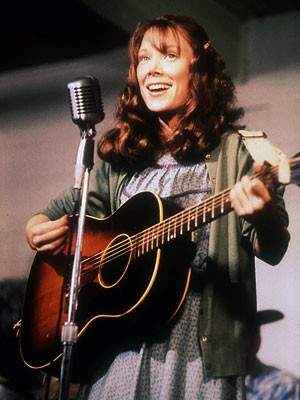 The six-time Academy Award nominee has worked with many of Hollywood's finest directors, and has won an Oscar, three Golden Globes and a Grammy (for her role as Loretta Lynn in Coal Miner's Daughter).

Orlando Weekly film critic Cameron Meier sits down to chat with Spacek about her work in Badlands, Carrie, Coal Miner's Daughter and more. 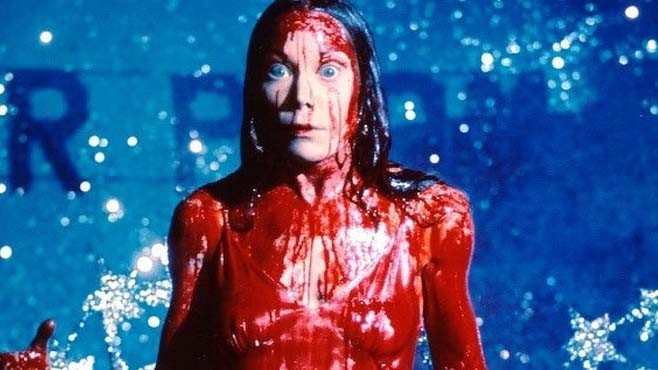