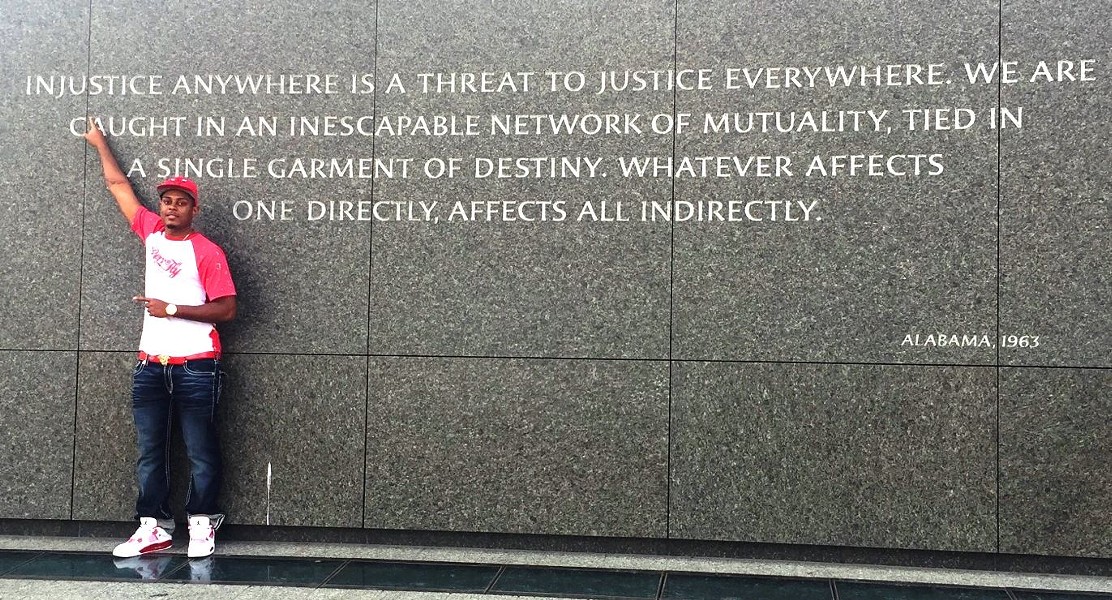 Family, friends and local officials have planned a candlelight vigil and prayer Saturday night to honor the life of Gino Nicolas, the Orlando coordinator of the My Brother's Keeper initiative who was killed last weekend.

Nicolas, 24, was killed at the Landings at Carver Park apartment complex in Parramore in a drive-by shooting that injured five other men, one critically, according to the Orlando Police Department. The Florida State University graduate was involved in the Parramore Kidz Zone as a teenager and had come back to his neighborhood to help and mentor the local youth, especially young men of color, says Lisa Early, director of the city’s Families, Parks and Recreation Department.

"He wanted to make a difference in his own neighborhood," Early said at a Orlando City Council meeting earlier this week. "[The kids] really loved him. They loved Gino."

The vigil will be at 7 p.m. Saturday, April 23, at the John H. Jackson Center on Carter Street, according to Orlando City Commissioner Regina Hill's office. His funeral will be next Saturday, April 30, at 11 a.m. in the Kingdom Church on Nowell Street. Look for a longer story about Nicolas in Orlando Weekly's next issue on Wednesday, April 27.