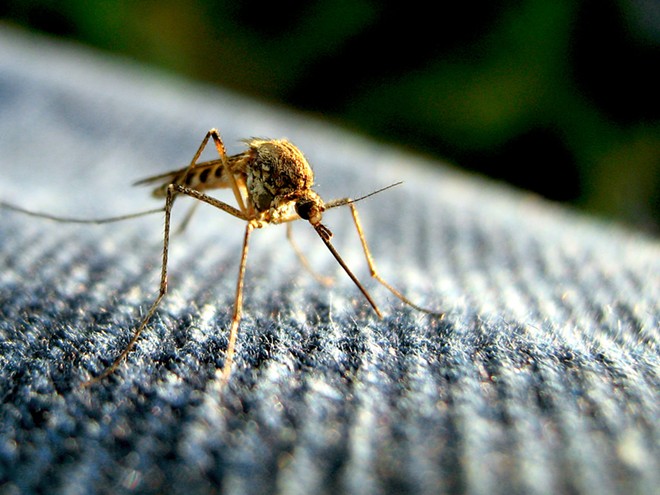 Florida residents have started a petition in opposition to a proposed study that would release genetically modified mosquitos in the Key Haven.

ABC News reports that the proposed trial would allow the release of specifically designed mosquitos from the British company Oxitec, which would disrupt the breeding of the Aedes aegypti mosquito, the species known to carry the Zika, dengue and Chikungunya viruses.

The genetically modified mosquitos will all be males, as only female Aedes aegypti mosquitos bite and draw blood. Called OX513A mosquitoes, the male insects will carry a protein that kills any offspring they have after mating with wild females. Hopefully, this will lower the mosquito population and slow the spread of the virus.

The U.S. Food and Drug Administration said last month that there was a "low" probability of the study causing adverse effects on humans or animals, but that hasn't stopped local residents from protesting.

Mila de Mier, a resident of Key West, started a Change.org petition to stop the trial which has garnered more than 166,000 signatures, according to ABC News.

She, and many other residents, are worried that the trial will cause adverse effects for the environment and ecology of the area.

Phil Goodman, chairman of the Florida Keys Mosquito Control District, told ABC that there will be a non-binding vote over the proposed trial in the next few weeks.