As we reported in our April 20 issue, the opposition to United for Care's Amendment 2, the ballot measure that would legalize medical marijuana, has been pretty quiet. Just in the first three months of 2016, People United for Medical Marijuana, the group associated with United for Care, received almost $240,000 in contributions, while the Drug Free Florida Committee has only received a $1,000 contribution from one person, according to Florida Division of Elections records. 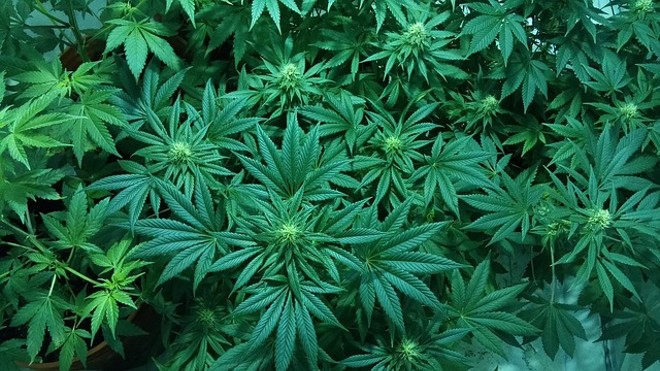 The Times reports that last time medical marijuana was on Florida's ballot, Sembler and his wife, Betty Sembler raised $7.5 million to defeat Amendment 2, which failed to garner the 60 percent of votes it needed to become law.

“We’re trying to save lives and people’s brains,” Sembler tells the Times. “It’s not a medicine.”

United for Care's chairman and Orlando attorney John Morgan had a message for Sembler on social media: