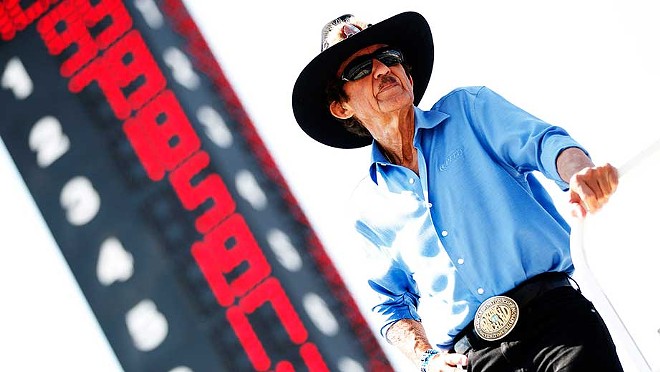 Nothing says NASCAR like a Beach Boys show on a cruise ship.

This winter, the very first NASCAR-themed cruise will set sail out of Miami. Transforming the Norwegian Pearl into a racing-themed wonderland, the five-day cruise will celebrate all things NASCAR.

The themed cruise is just NASCAR’s latest attempt to reach new fans. The Daytona-based company has struggled to draw in new viewers in recent years.

Attempts to reach Millennials have not panned out as desired and television viewership is well below its sports counterparts. However, NASCAR reached out to us and stated that the NASCAR Sprint Cup Series races have been the No. 1 or No. 2 most-watched sport of the weekend through the first eight races of the 2016 season.

Attempts to broaden its base beyond mostly middle and lower class Boomers have included building luxury in-fields, interactive websites and issuing statements on everything from Confederate flags to gay marriage.

The cruise will run from Jan. 29–Feb. 3, 2017. Cabin reservations begin April 28, with more details and entertainers to be announced this summer.