'Beautiful: The Carole King Musical' is the rare show that works on every level 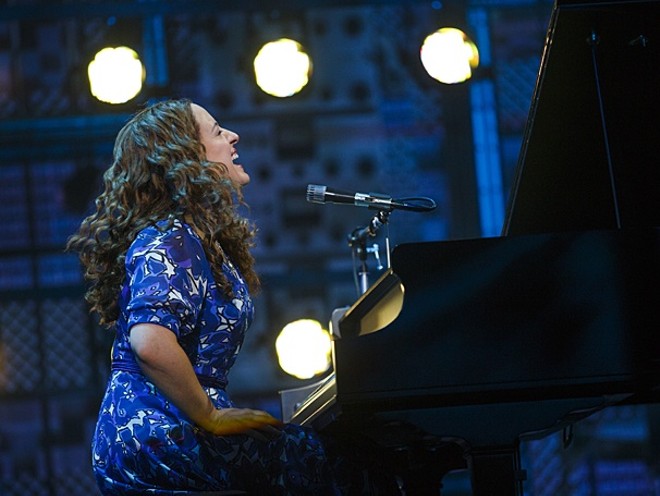 I hate to start a review with a cliché, but “beautiful” truly is the best word to describe Beautiful: The Carole King Musical, on tour at Orlando’s Dr. Phillips Center through May 8. That’s largely thanks to both Carole King (originally Carol Klein), the legendary singer-songwriter whose music and life story form the backbone for this Tony-winning Broadway show, and the dramatized character as embodied by star Abby Mueller, who eerily evokes King’s voice and spirit. Mueller’s King is spunky yet self-conscious, like a Jewish version of Mad Men’s Peggy Olson, and when singing anthems like “Will You Still Love Me Tomorrow” and “A Natural Woman,” she’s able to belt to the back balcony and allow her voice break with emotion at the same time. 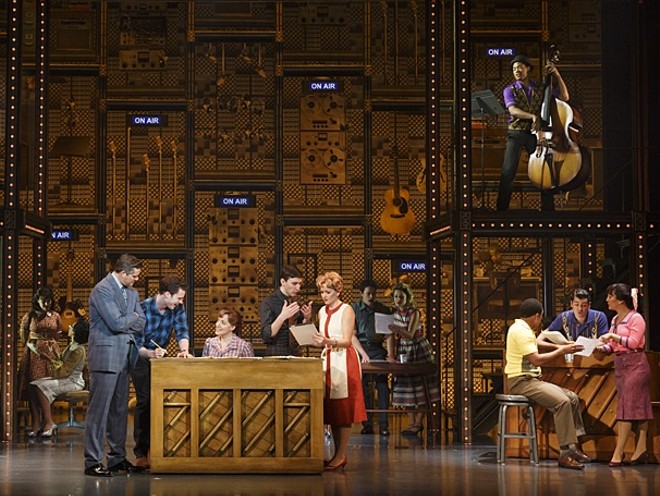 Normally, I like to balance a review between praise for the positive and a constructive critique of the flaws, but Beautiful is the rare show that works on every level, from Alejo Vietti and Derek McLane’s marvelous midcentury-mod costumes and scenery, to Peter Kaczorowski’s jewel-colored lighting, to Marc Bruni’s elegant direction, which approaches the cinematic flow of Des McAnuff’s Jersey Boys. That’s still my gold standard in the jukebox musical genre, so for me to say Beautiful is nearly its equal is high praise indeed. 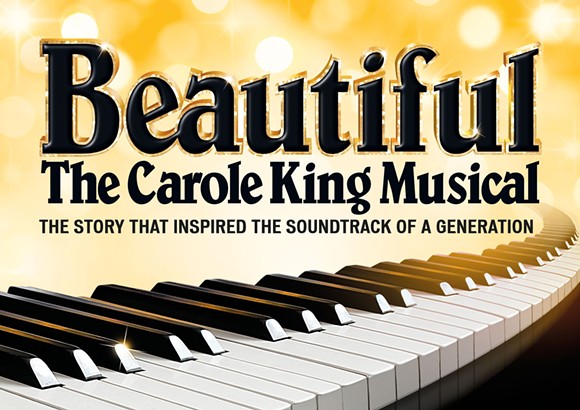