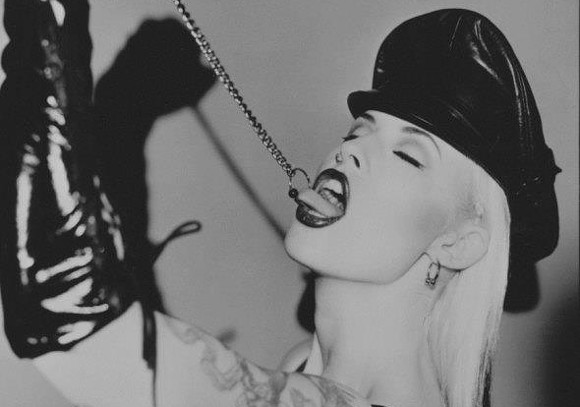 Has it really been 30 years? "Goths of a certain age" in the Central Florida area will no doubt remember the over-the-top music and stagecraft of the Genitorturers. For early '90s Florida, this shit was wild.

The Genitorturers were a band that went all in on the S&M imagery that most industrial bands only flirted with at the time, with the group's leader/dominatrix Gen usually attired in full-on vinyl and/or leather and meting out punishment to the unworthy (or worthy, or everyone really), alongside live piercings and other dark antics, against a sonic backdrop of heavy industrial metal.

This group was in prime "shock the squares" mode quite a bit before (fellow Floridian) Marilyn Manson took that sensibility to the bank, and never slowed down nor tamed their image for wider audience appeal. They're throwing a 30th anniversary show at the Abbey on June 2nd, with special guests and former members returning to the show.