A couple of big restaurant developments to report on.

We hear that Brandon McGlamery, of LUMA on Park and Prato fame, will open a restaurant in the old SoNapa Grille/Blackfin/Steak & Ale space at the corner of South Orlando Avenue and Manor Road in Maitland. 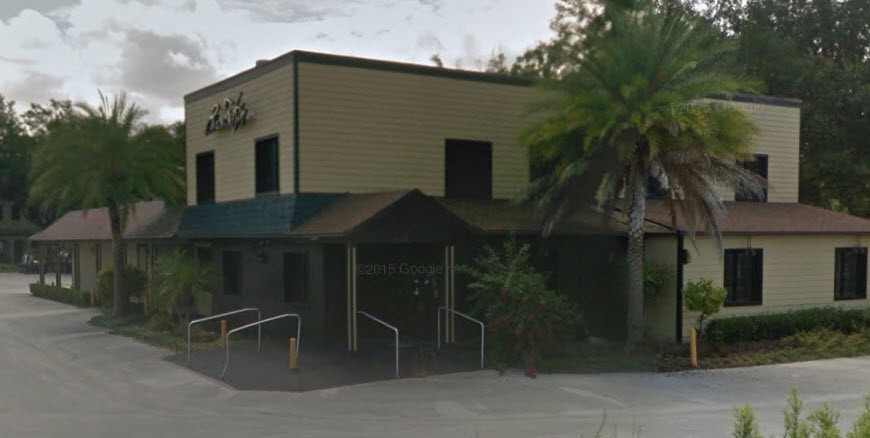 One can only speculate as to the concept, but I'm guessing wine will be prominent.

McGlamery's team was mum on details, saying they "weren't releasing any information at this time."

UPDATE: McGlamery told us after we posted this on Tuesday that they're still in the early stages of development, but added: "As a team, we really want our vision to be solidified and have a strong brand sense. We will most likely have [a formal announcement] ready in the next 2-3 weeks. We are equally excited to be doing a project in Maitland."

The other big news comes from the tourist sector: Ming Court, the International Drive mainstay, will serve its last dim sum at the end of the month, and close after a record 168 years in business (it's actually 27 but who's counting?).

A CVS drugstore will take over the property, but how cool would it be if they didn't bulldoze the building? It'd make for one helluva unique pharmacy.

Even more unique than this one in the old Runnymede Theatre I recently visited in Toronto.