It's been said that Virginia Drive will someday become the backbone of Orlando's brew scene and it seems this vision is one step closer to reality.

A new wine and craft beer bar called Grape & The Grain will be moving into the former Angel's Landing building, as first reported by The Bungalower.

The location is just east of Ten10 Brewing on the opposite side of the Urban Bike Trail. 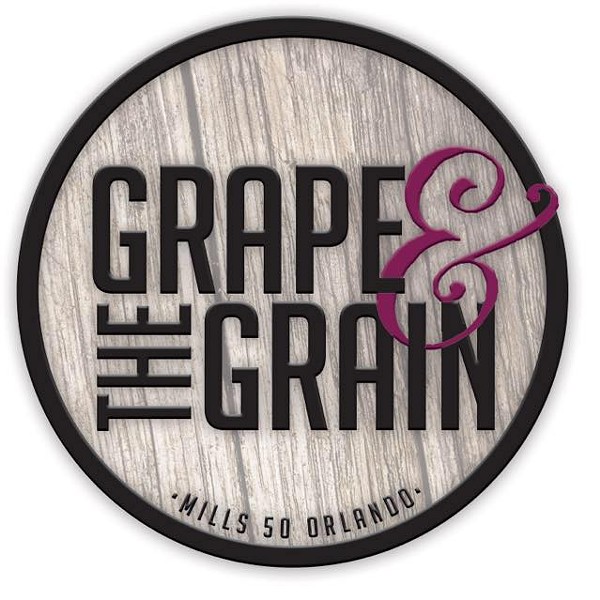 Grape & The Grain made the big announcement on their Facebook page, May 10, stating that along with craft beers and wines, the new spot will also offer small plates, charcuterie, cheeses, mimosas, sangrias, as well space for local artists and musicians.

Grape & Grain says they hope to open in September of this year.