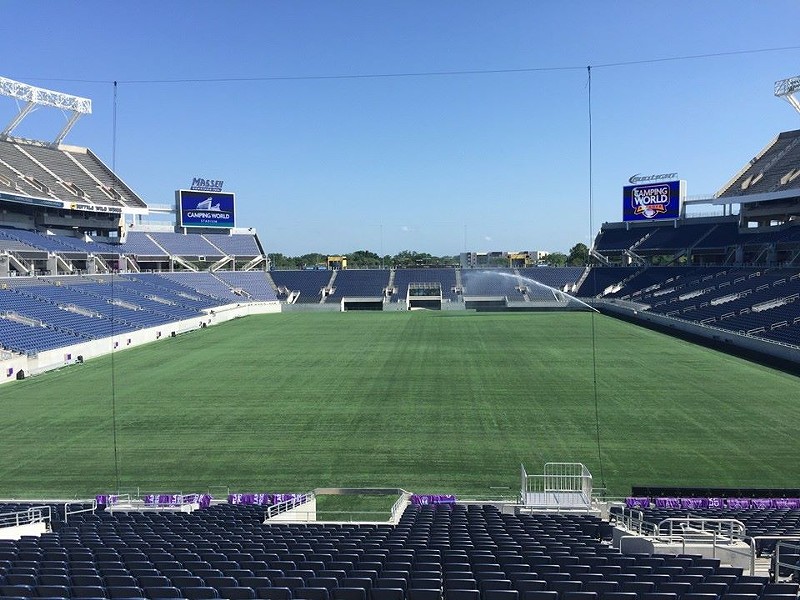 The Orange County Tourist Development Council agreed on a plan to spend $3 million in hotel taxes over the next three years to bring the NFL Pro Bowl to the Camping World Stadium in Orlando.

The Orlando Political Observer reports the council's recommendation now heads to the Orange County Board of County Commissioners for approval. The all-star game has been played in Hawaii for decades, but local tourism officials have put in a bid to host the Pro Bowl in 2017 and following years. The Observer reports Florida Citrus Sports officials project bringing the event to Orlando would bring $25.3 million in visitor spending and $271 million in publicity value.

"This does so much to expand our image and our brand nationally," says Orange County Mayor Teresa Jacobs, according to the Observer. "It’s very hard to put a value on this, but priceless would be a very good term.”