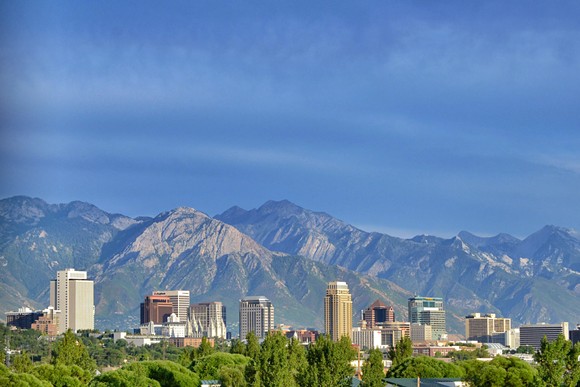 The greater Orlando area's heat and rain may be the reason Salt Lake City is the better place to visit this summer, according to a recent study.

Orlando's multiple theme parks and beaches, among many other tourism attractions, still weren't enough to top the city known for some of the worst air quality in the country. It would appear, Orlando apparently couldn't compete with Salt Lake City's Temple Square and Mormon Tabernacle Choir.

Just a week before this study was released by WalletHub, TripAdvisor named the top summer spots with Las Vegas, Cancun and Orlando respectively in the top three. This study was based on booking interest, average one-week vacation costs for hotels, airfare, meals and tours. Sorry to say, Salt Lake City didn't make the cut on this list.

Regardless of what studies are saying, people are still coming here. Orlando had more than 66 million visitors in 2015, claiming the position as the top visitor destination, according to Visit Orlando.