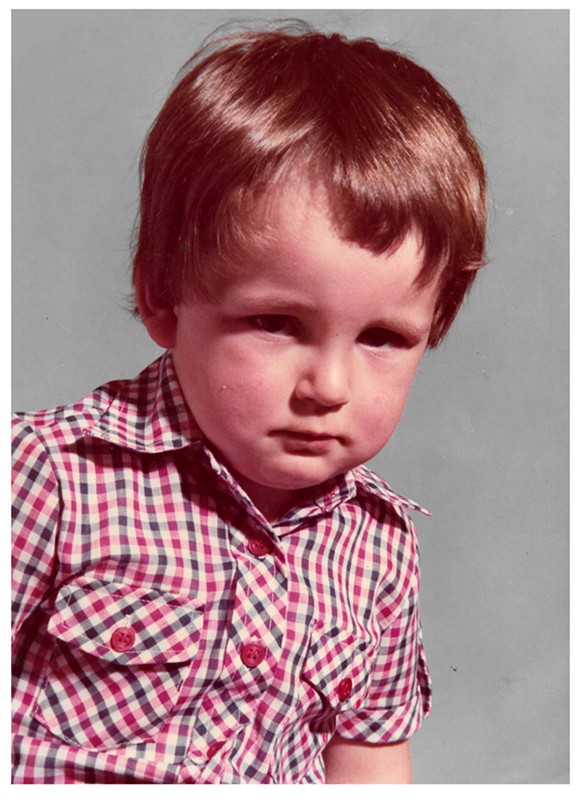 It's been a long few years since storyteller Jimmy Hogg (Like a Virgin, A Brief History of Petty Crime) graced our Fringe stages with one of his frenetically funny rants. For the 25th festival, Hogg has returned to offer Orlando's audiences metaphorical spoonfuls of a flaming liquor-drenched treat from his British upbringing, and this serving of Figgy Pudding (which was performed for the first time ever in front of an audience at Tuesday's press preview) finds him still in fine form.

Christmas traditions are something almost everyone (even this secular Jew) can relate to, but the holidays were a little different for a Santaphobic young Hogg; rather than milk and cookies, his family left Father Christmas mince pie and sherry, so Hogg simply assumed St. Nick was a problem drinker like his parents. His free-association monologue makes tenuous connections between a catalog of comic memories, all revolving around the awe and terror that Xmas can inspire. If you ever desperately wanted He-Man's Castle Greyskull playset but got an off-brand knockoff instead, or pretended you were actually playing the demonstration mode on your Casio keyboard, you'll identify with Hogg's hysterically hyperactive holiday tales.

The structure of Hogg's brand-new script is still somewhat a work-in-progress, but as it morphs from a wacky Christmas comedy to a portrait of his parents' alcohol dependency, it deepens into some of this award-winning performer's best work. Jimmy Hogg says that as a child, unwrapping a present was a pleasure in of itself; Figgy Pudding is a Christmas gift that fans of funny one-man Fringe shows will want to tear into.