According to FWC, Florida boating accidents saw a significant increase in 2015 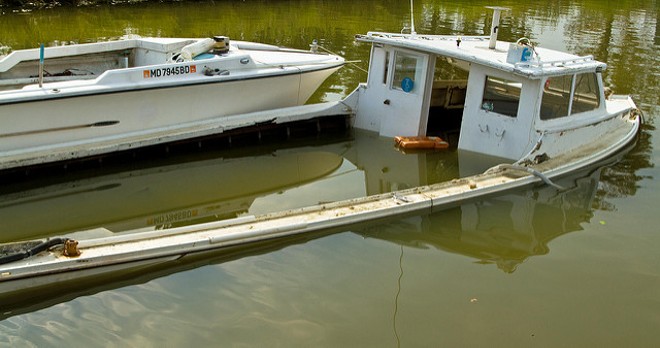 A new report from the Florida Fish and Wildlife Conservation Commission showed a strong increase in the number of boating accidents in Florida in 2015.

“Many of the accidents in this report could have been prevented if the boat operators had paid attention to everything going on around their vessel, maintained a proper lookout and if everyone had been wearing a life jacket,” said FWC spokesman Capt. Tom Shipp said in a statement on May 18.

Almost half of the boating accidents in 2015 involved collisions. 34 percent of those collisions were from due to inattention or the operator failing to keep a proper lookout.

The good news is, despite the increase in crashes, there was a 25 percent decrease in fatalities.