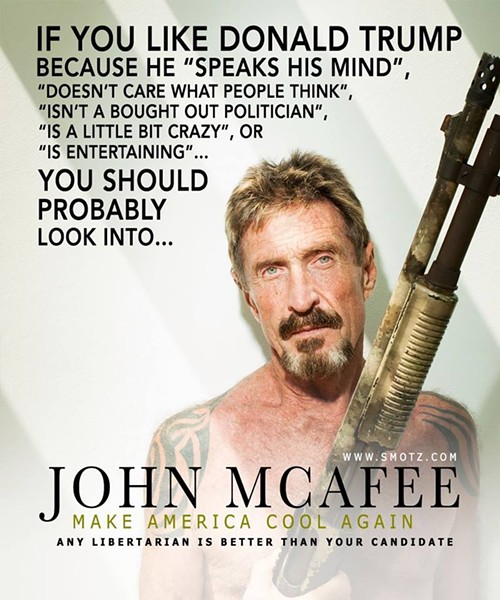 Libertarians will gather in Orlando next week for the Libertarian Party National Convention.

The "Legalize Freedom" convention, starting on May 26, will be held at Rosen Centre Hotel and Resort, and include debates and guest speakers. 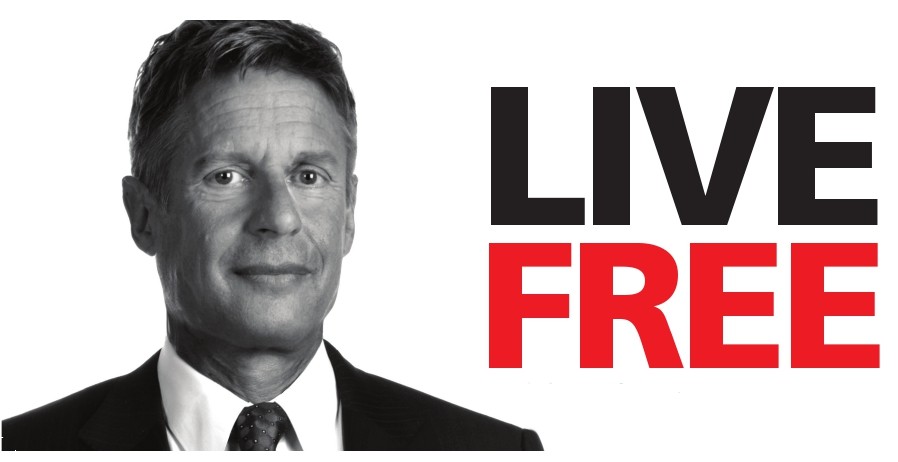 In the past two months, the party's membership has increased by 30 percent, Libertarian spokeswoman Carla Howell told Florida Politics.