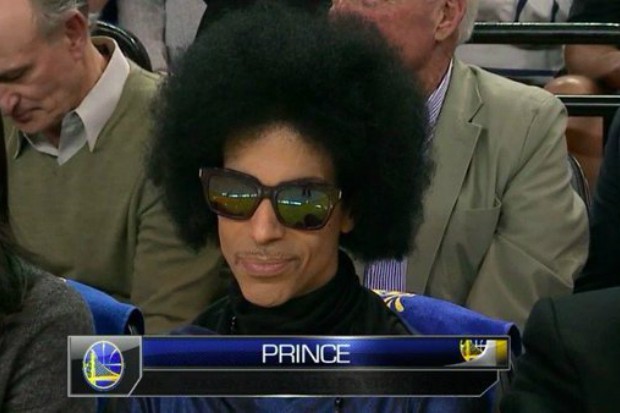 "He talked so much trash! He thought he had a real jump shot! And I had to remember that this was Prince I was playing against so I had to back off," recalled Magic with obvious affection, before launching into a surreal story about Prince demanding private late-night showings at the Magic Johnson Theaters. (Video below.)

One can't help but wonder if, buried deep in the Prince vaults, there is a funk-punk diss-track dissecting Magic Johnson's game-playing abilities.