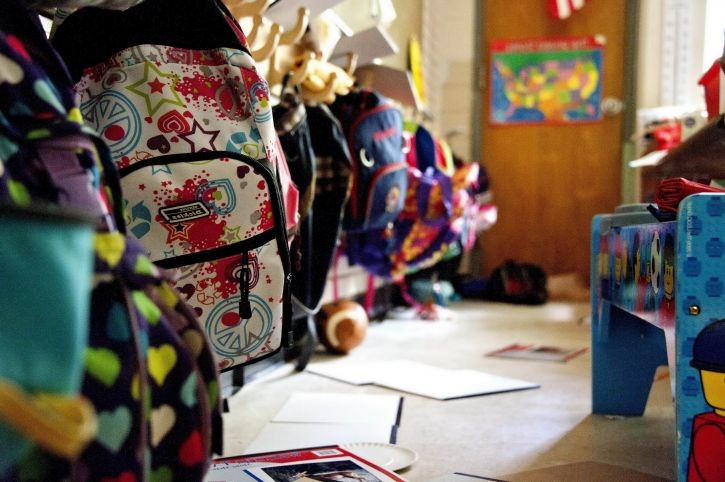 But advocates and parents who filed the lawsuit said they plan to appeal the ruling, potentially laying the groundwork for a landmark opinion by the Florida Supreme Court.

In a 29-page opinion, accompanied by a 179-page "findings of fact," Circuit Judge George Reynolds at times expressed concerns about the educational results in at least some of the state's school districts. However, he said the plaintiffs in the case had not shown that those outcomes were the fault of the Legislature, or that providing more state funding to local school districts would fix the problems.

And Reynolds specifically praised the state's accountability system and work on teacher training and evaluation.

"The weight of the evidence shows that the state has made education a top priority both in terms of implementation of research-based education policies and reforms, as well as education funding," Reynolds wrote in the opinion.

The lawsuit, filed seven years ago, is rooted in a 1998 constitutional amendment that says it is a "paramount duty of the state to make adequate provision for the education of all children residing within its borders." The amendment fleshed that out, in part, by saying adequate provision will be made for a "uniform, efficient, safe, secure, and high quality system" of public schools.

In his opinion, Reynolds seemed worried about wading too far into evaluating how well the Legislature had met that goal, suggesting that the issue is inherently political and something that judges should approach with caution under the separation of powers.

"Sustaining plaintiffs' broad-brush challenge to Florida's system of free public schools would thus exceed the judiciary's authority and lead the courts into a quagmire by forcing them to second-guess legislative and executive policy judgments —- many of which even plaintiffs and their witness acknowledge are subject to ongoing debate," he wrote.

Fund Education Now, one of the organizations involved in the lawsuit, plans to continue the fight, said co-founder Kathleen Oropeza

"We're in this as long as children continue to be harmed by Florida's school reform policies," she said. "And we've always known, regardless of the outcome, there would be an appeal."

Legislative leaders hailed the decision as an endorsement of 15 years of education reform efforts and initiatives that expanded school choice programs. While Reynolds had already curtailed challenges to the state's system of charter schools and private-school scholarships funded by tax credits, he also found that those programs had not hurt public education.

"Florida's education policies have resulted in all-time high graduation rates, an overall increase in student achievement, and our low-income and minority students closing the 'achievement gap' at a rate faster than the rest of the nation," said House Speaker Steve Crisafulli, R-Merritt Island. "Today's order ensures our children will continue to receive the high quality education they deserve."

Senate President Andy Gardiner, R-Orlando, specifically underscored the parts of Reynolds' ruling that dealt with school choice programs and used the ruling to take a veiled shot at the Florida Education Association, the state's largest teachers union. The FEA has filed a separate challenge to the voucher-like scholarship program.

"I am hopeful that today's ruling will cause other groups to re-evaluate their attempts to deprive tens of thousands of students with unique abilities and students from low-income families of the educational opportunities their parents have selected," Gardiner said.

But Mark Pudlow, a spokesman for the FEA, said the organization had no plans to step down. The FEA has consistently rejected calls by scholarship supporters to give up on the suit, which is on appeal after Reynolds dismissed it last year.

"The ruling today was on a different case entirely," Pudlow said. "We have no plans to drop the lawsuit challenging the tax-credit voucher program."