Someone tried to blow up Gilt Nightclub last night 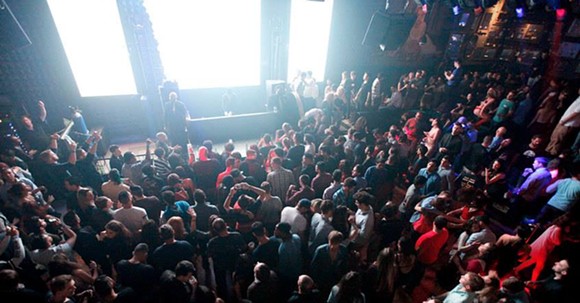 Last night was indeed "lit" at Gilt Nightclub, but not in the good way.

According to Fox35, the nightclub on Colonial Drive and Bennet Rd. was the target of an arson attempt.

Firefighters responded to what was originally thought to be a routine fire alarm at Gilt (which was closed for the night) around 2:30 a.m., where they found a small fire outside, but then discovered a 20-pound propane tank stashed inside the club, releasing gas, and fire accelerant splashed around the outside of the club.

This has of course been officially ruled as an arson attempt. More on this story as it develops.

Email us at <a href="mailto:feedback%40orland