Alan Grayson marries Dena Minning, who's running to replace him in Congress

There's nothing a little name recognition can't do for a candidate, and reporters were tipped off to the wedding after she changed her last name from "Minning" to "Grayson" on all her social media accounts. On her Facebook page, she posted a picture of herself and her new husband, saying, "My handsome, brilliant, and amazing husband, Alan Grayson!!" 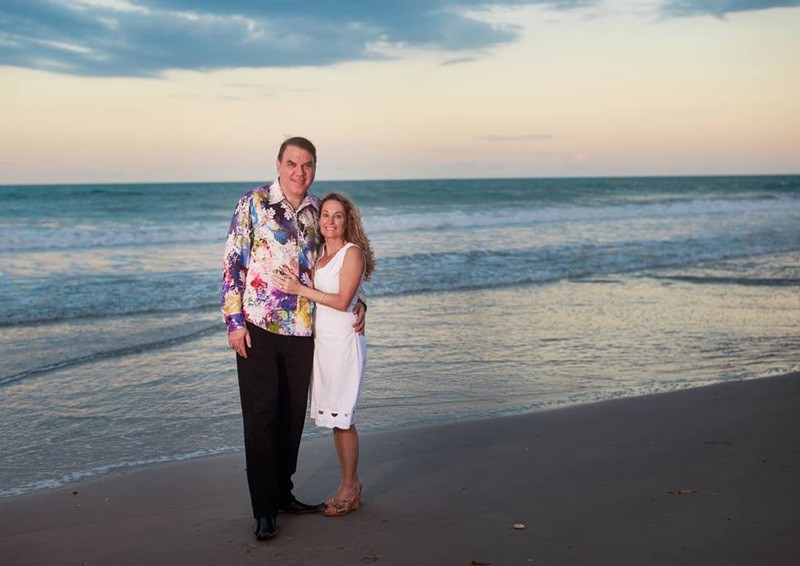 Dena Grayson, who describes herself as a doctor and medical researcher on Twitter, had been dating Alan Grayson since 2014, before his first marriage to Lolita Grayson was annulled last summer. The Miami Herald reports Grayson's U.S. Senate campaign confirmed the marriage, which was held Memorial Day weekend in Melbourne Beach.

"Rep. Alan Grayson and his wife, Dr. Dena Grayson, had a small, private wedding ceremony Sunday evening, with friends and family in attendance to celebrate their union, in the Florida beach town where Dena grew up," a spokeswoman told the Herald.

POLITICO Florida reports Randolph, who is Alan Grayson's former district director, was called by the congressman earlier this year, and he accused her of supporting U.S. Rep. Patrick Murphy, his rival in the U.S. Senate Democratic primary.

"She’ll have my money, and she’ll have my name," Alan Grayson told Randolph about his girlfriend, according to POLITICO sources.