Ken Stringfellow of the Posies to play intimate Orlando show 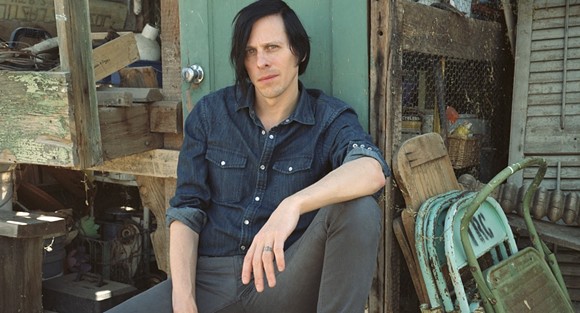 Ken Stringfellow of the Posies has just announced a rare Orlando appearance slated for this July.

The show will be at Lil' Indies on Thursday, July 21, at 7:30 p.m., with support from local Tierney Tough. Tickets for the show are $15, with a potluck (?!) scheduled to kick off the whole affair.

Stringfellow gained renown in the early '90s as frontman of the Posies, power pop practitioners par excellence, signing with DGC and releasing the influential Dear 23 and Frosting on the Beater albums through the label. In addition to the Posies, Stringfellow has performed as part of Big Star, R.E.M. and Sky Cries Mary, all while releasing a handful of well-regarded solo albums. This show will be a pretty unique opportunity to see an indie-pop icon in an absurdly intimate space. Think about it ...