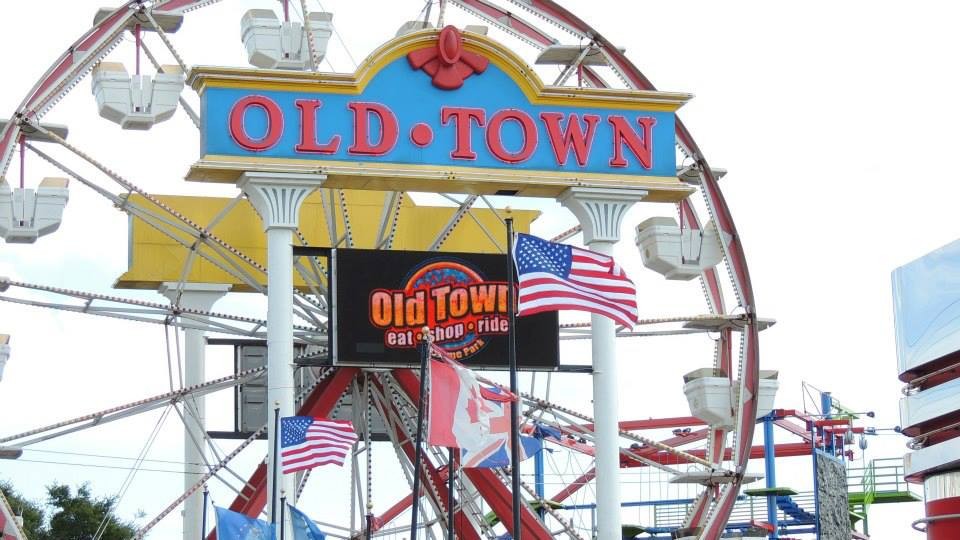 Old Town, the retail and entertainment complex in Kissimmee famous for its car shows, revealed more details on the $10 million upgrades that were first announced last year.

After filing for bankruptcy in 2013, the attraction on 192 was bought by the international tour company the Travel Corporation. While not typical of the higher-end, tour-based hospitality ventures Travel Corporation is known for, Old Town was a special project for the CEO, Brett Tollman. His father, Stanely Tollman, founded Old Town back in 1986.

Since the late 1990s, the entertainment complex has been on a decline. Various owners over the years slowly tinkered with the place until its utter failure in the years after the Great Recession. Just before filing for bankruptcy, the struggling complex sold off all of its rides and closed many of the other attractions. This included the famous Ferris wheel that was used in almost every single piece of advertising since Old Town was first opened.

After buying it in 2014, Travel Corporation vowed to bring the attraction back to its original glory, including bringing back the famous Ferris wheel.

Now we have more details on when the wheel and other rides will return.

Fun Spot has now confirmed that it is working with Old Town to bring in a brand-new, elevated LED lit wheel with covered gondolas. A new jukebox-inspired two-sided entrance sign will bring more curb appeal to the complex as well. A carousel-themed bar, a new restaurant and remodeled retail space will also be added to the entrance.

On the southern end of the Old Town strip, four rides will be moved over from Fun Spot next door. Those will include a miniature carousel, the paratrooper spinning ride, a Tilt-A-Whirl and a Crazy Couch ride that has proven popular at both Fun Spot and IAAPA, where it debuted a few years ago. All of these rides, except for the Crazy Couch, are classic old-school carnival style rides that go well with the Old Town theme.

Next to the southern end ride area, a new paved parking lot will offer over 600 more parking spaces for the cramped complex.

Over at Fun Spot, the removal of these rides opens up space for a new Head Rush 360 thrill ride manufactured by SBF Visa Group. Head Rush 360 will bring another high-profile thrill ride that is more common to regional amusement parks than the more carnival-style rides that the Kissimmee park has long been filled with. The Head Rush 360 at Fun Spot will also have a new beer garden and outdoor pavilion. A new, highly themed New York Burger Co. walk-up burger outlet will also open at the Kissimmee location.

White Castle was highly rumored to be a prospective Fun Spot restaurant after a White Castle food truck appearance there caused lines with waits as long as eight hours. Fun Spot has confirmed they attempted to have White Castle open at the park, but White Castle declined to move into the market.

The new attractions at Old Town, including the new Ferris wheel, should open by the end of September.