Zika has already caused a noticeable impact on tourism 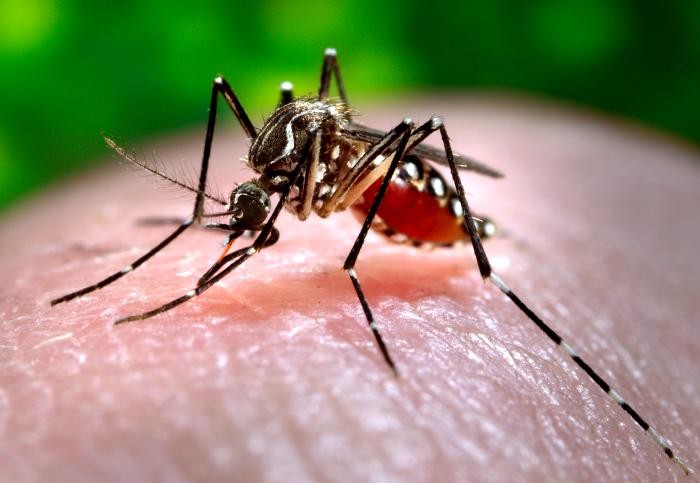 As mosquitos carrying the deadly Zika virus continue their slow march throughout Central and South America, we’re seeing some of the first major economic impacts from the virus.

In the Caribbean, where the virus has been extremely widespread, the hotel industry is reporting a 3 percent drop in occupancy in the first four months of 2016, according to new research published by STR. Nearly a quarter of all Caribbean hotels experienced a decline of 8 percent or more. Average daily rates were down overall by 1.4 percent.

Zika is being pointed to as the main reason for the decline. Numbers throughout 2015 were up and the other indicators showed strong growth leading into the quarter.

Here in Florida, we’ve seen 158 cases statewide with the majority (48) in Miami-Dade. Orange County came in second behind Broward (16) with 10 confirmed cases, including two new ones within the past week alone. All of the cases in Florida are currently travel-related, but that hasn’t stopped our tourism associations from pushing for more to be done.

On May 28, a prominent British paper warned Brits to "think twice" before visiting Disney World due to the virus. Puerto Rice has already seen $28 million in lost tourism revenue due to the virus. In late April, the island saw the first American to be killed by the virus.

After being urged by local politicians, including Senator Bill Nelson, President Obama requested $1.9 billion in emergency funding for Zika. The Senate approved a $1.1 billion Zika funding package but Congress, after trying to approve a $622 million funding package that used unused Ebola funds, took a two-week vacation instead of agreeing to any Zika funding package.

Mosquito Control here in Orange County has been closely monitoring Zika, but continues with its usual spraying to help control other deadly mosquito-borne illnesses like West Nile virus, dengue fever and chikungunya virus.