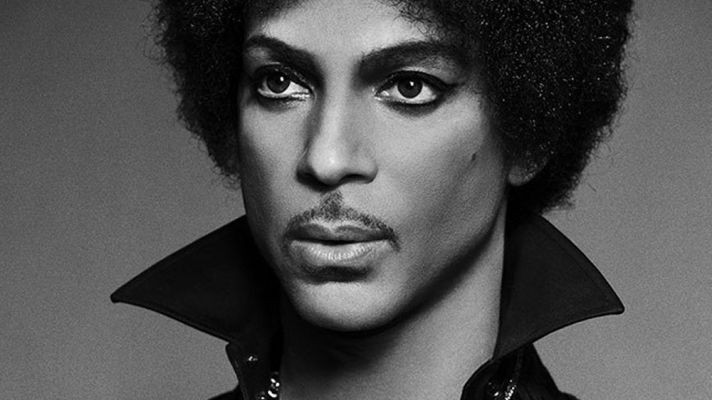 In a story that is still very much developing, CNN via the Minneapolis Star Tribune, is reporting that Prince died due to an overdose of opioids.

A "source familiar with the investigation," also referred to as an "anonymous law enforcement official" in a BBC piece, reportedly confirmed to the Minneapolis paper that tests have established that the musical icon and Minneapolis resident did in fact die from an overdose of painkillers.

More info on this story as it develops - the Star Tribune piece is essential reading on a sad story that will only become sadder.