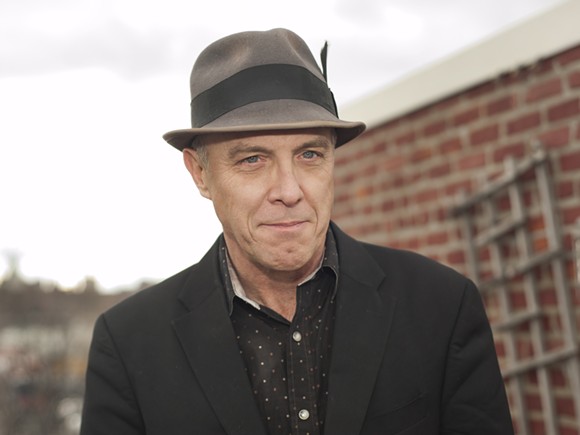 To kick off a new, intimate series of shows in their Lennon Room, Hard Rock Live has tapped indie troubadour Freedy Johnston to headline the first of these "Living Room" shows. They chose wisely. Johnston's music and songwriting style – simple, direct, all minor-keyed and peopled with a collection of the damned and the even more damned – is full of a million tiny heartbreaks unfolding right in front of you, details that might otherwise be missed in a crowded bar or impersonal auditorium. Johnston had a taste of the big time during the alt-rock explosion with his song "Bad Reputation" in 1994, but has since shunned the mainstream, preferring a more personal path to expression. This is a great chance to see a songwriting talent who still has that elusive "it," hopefully shorn of as many trappings of the rock show as possible.