A new bar with a view is slated to open in Ivanhoe Village in the building formerly known as the Orlando Surgery Center.

The building, which has been vacant for the past 8 years, is owned by Australian businessman Tim Majors, of Majors Investments, who bought it last August.

As first reported by the College Park Community Paper, the building at 2000 N. Orange Avenue will host a vintage car collection and event space on the first floor, along with private offices and an outdoor bar/lounge area for employees on the second floor.

However, the third floor will feature a rooftop bar called the M Lounge, which will be open to the public from happy hour till midnight, Thursday through Saturday. 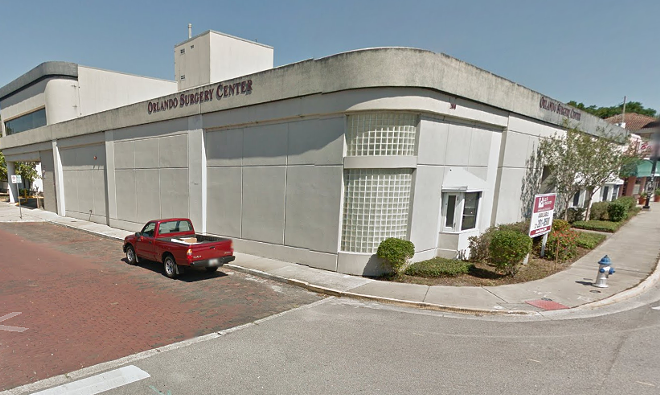 The building and bar are expected to be finished by the end of the year.

With the addition of a new rooftop bar, Ivanhoe Village is seeing a nice growth spurt in the nightlife department. Last January, Gnarly Barley announced plans to open a sister location, GB's Bottle Shop and Tasting Bar, at 531 Virginia Drive. And, just a few blocks down, a new wine and craft beer bar called Grape & The Grain plans to open this September.