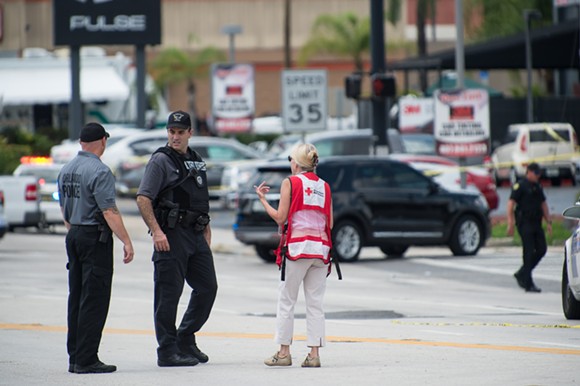 The shooter responsible for the mass shooting that killed 49 people at an Orlando gay nightclub reportedly scouted Walt Disney World's Disney Springs as a potential target.

A federal law enforcement source told People.com on Sunday that the shooter, Omar Mateen, and his wife had been in Orlando last April "scouting Downtown Disney and Pulse [nightclub] for attacks."

According to reports from the FBI, Mateen called 911 before entering the gay Orlando nightclub, Pulse, and pledged his allegiance to Abu Bakr al-Baghdadi, the leader of ISIS.

Earlier today, President Obama said there is no evidence the Orlando shooter was part of larger plot or directed by ISIS.