Security at Orlando theme parks expected to be heightened 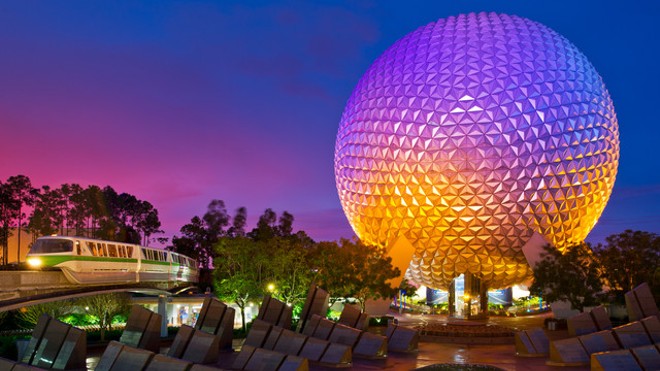 In the wake of early Sunday's mass shooting at Pulse, security at Orlando's major theme parks including Disney World, SeaWorld and Universal will likely be raised.

According to Fox News, deputies at Walt Disney World were put on alert on Sunday and said that they were being "extra cautious and vigilant in the park areas."

Back in December, new metal detectors and security measures were added to SeaWorld, Universal and Disney parks. Since then, only randomly selected people are asked to go through them before entering the parks.

On Sunday, June 12, more guests than normal were put through the metal detectors at Disney's Magic Kingdom, and security guards made thorough checks of guests' bags, even unzipping wallets in some cases.

Dennis Speigel, president of International Theme Park Services, told the Orlando Sentinel in an email that the mass shooting is going to elevate security at all parks, arenas, stadiums and theaters and that it will serve as a tipping point in regards to to security measures.

"Total security is the way we must operate," Speigel said. "Metal, dogs, officers, random checks, multiple checks as well at the entrances will happen."