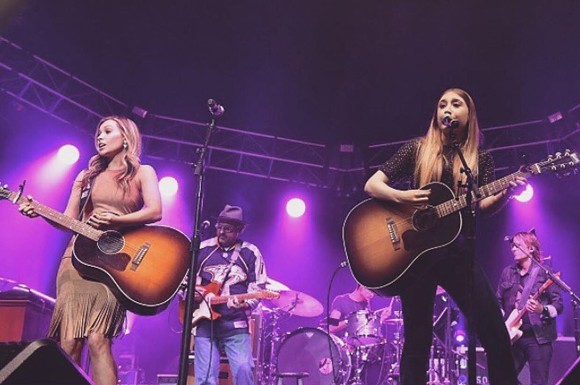 This Tuesday night there will be a "Country Strong" benefit concert at the CFE Arena to benefit the victims and families of the Pulse nightclub shooting.

Presented in tandem by Cox Media, K92.3 FM, WFTV, WRDQ and the CFE Arena and billed as "Orlando's night of healing & country music," the concert will start at 8 p.m. on Tuesday, June 21st.

Tickets are $20 - with 100% of that going to the OneOrlando Fund - purchase tickets here. (Note: Ticketmaster is waiving "convenience" fees for this particular event.)