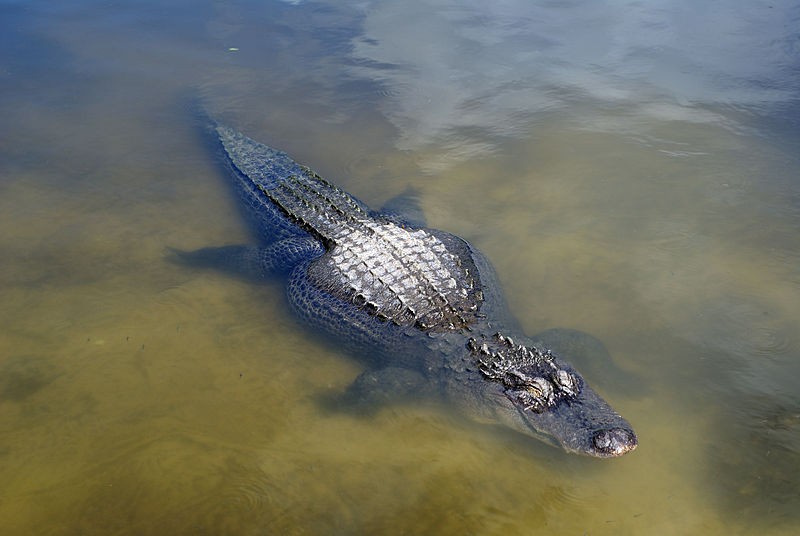 The body of a toddler grabbed by an alligator and pulled into the water near the shores of Disney's Grand Floridian Resort & Spa was recovered by officials Wednesday.

The Orlando Sentinel reports Lane Graves, 2, of Elkhorn, Nebraska, was found "completely intact" about 15 yards from the beach about six feet underneath the surface, according to Orange County Sheriff Jerry Demings said Wednesday afternoon.

According to the Sentinel, investigators weren't entirely sure which alligator killed the toddler, so five gators from the area were caught and euthanized.

Deepest condolences to the Graves family. Thoughts and prayers are with you during this difficult time. pic.twitter.com/nXaRrgjLhl