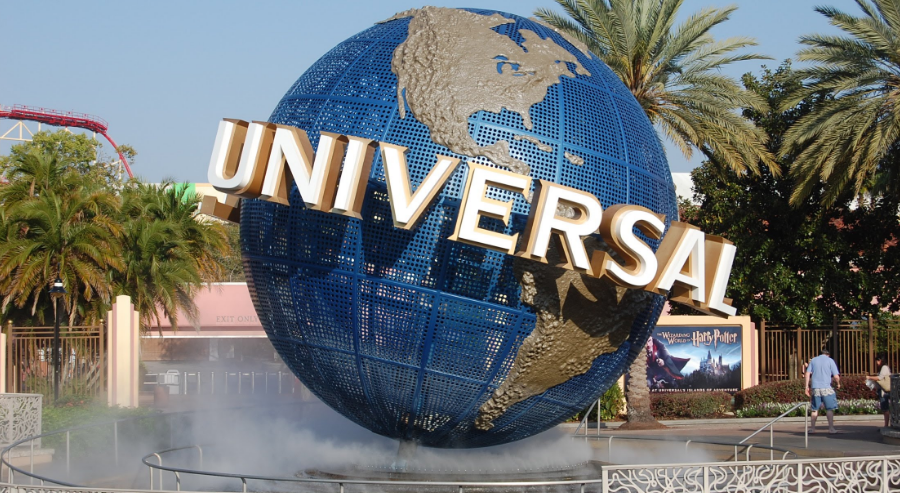 In response to Sunday's mass shooting at Pulse nightclub, Comcast Corp.'s NBCUniversal division announced that they will be donating $1 million to the OneOrlando fund.

Orlando Mayor Buddy Dyer set up the OneOrlando fund to assist those affected by the tragedy.

"Like so many other organizations and families in Orlando, those of us at Universal Orlando have lost people who were close to us—team members and members of our extended family," said Universal Parks and Resorts Chief Executive Officer Tom Williams on Universal's official blog.

"We are doing everything we can to take care of the families of those we lost and of all our team members as they grieve," continued Williams, who also went to say that the company will be holding a private remembrance event tonight that will involve Universal theme parks across the globe.