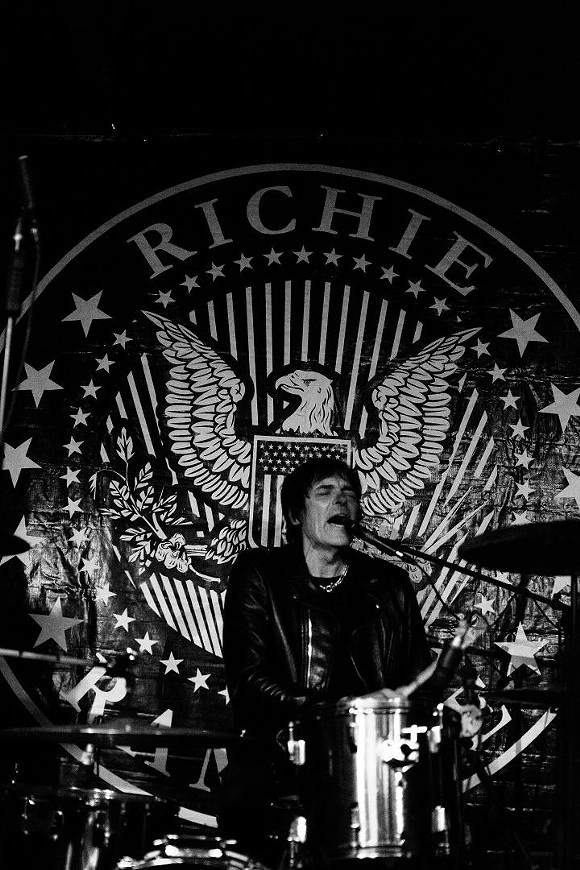 Richie Ramone (June 24, Will’s Pub) was an ‘80s-era drummer for, duh, the Ramones. Measuring his solo work against one of the most seminal and iconic punk-rock bands of all time may seem daunting and impossibly unfair, but he’s the one still running with that commodified band alias. That’s the thing with famous association. It gets people in the door, but then what? With great cachet comes great expectation. 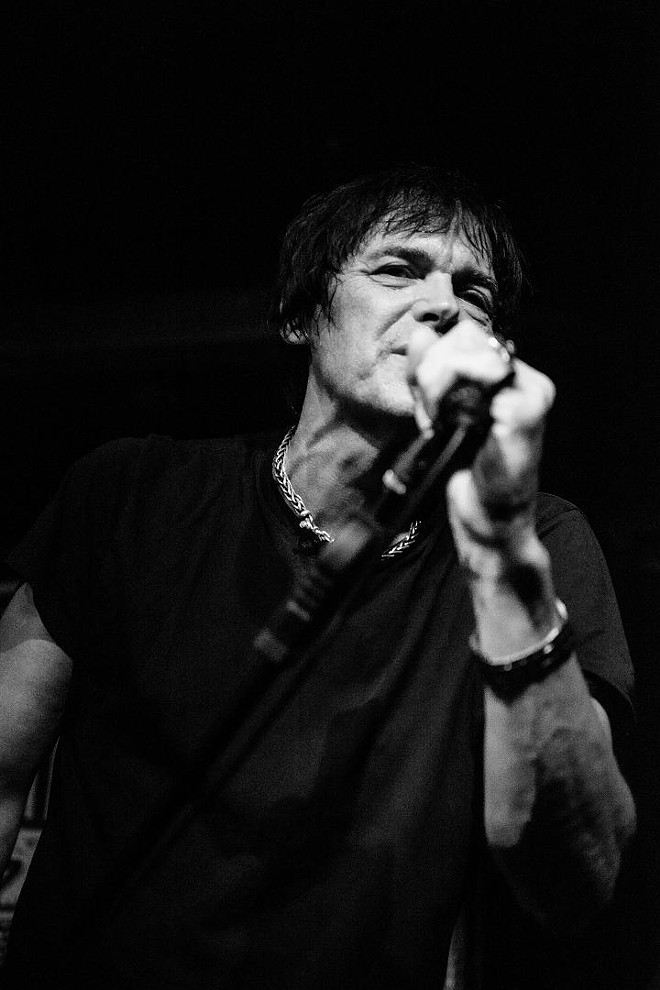 The man does have some lead singing and songwriting credits with the Ramones, though nothing that could be called truly classic. What’s more, there’s only so much currency from being in a legendary band when you’re not one of the original gangsters. At the end of the day, really, your art’s on its own. And on that count, meh. 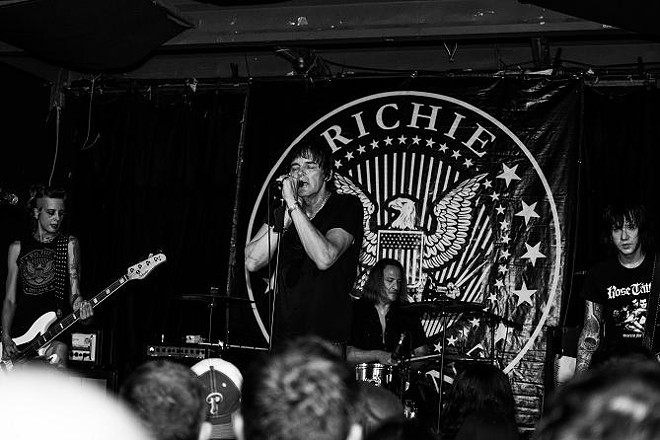 He was a Ramone, his band played some Ramones songs, but they’re no Ramones. Their other music’s fine, and solidly played, but stylistically unremarkable and interesting perhaps only to the fogey contingent of the Warped Tour. 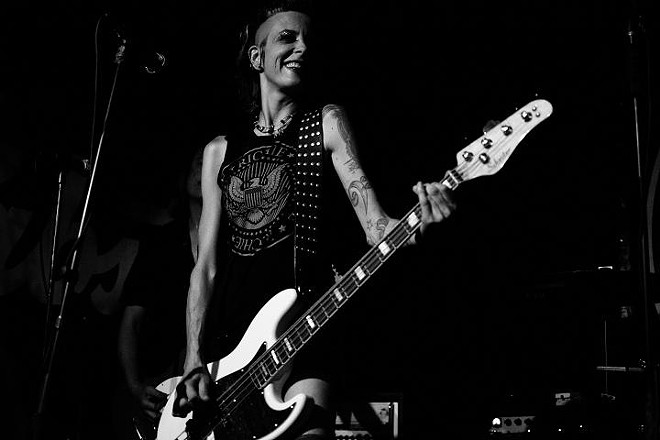 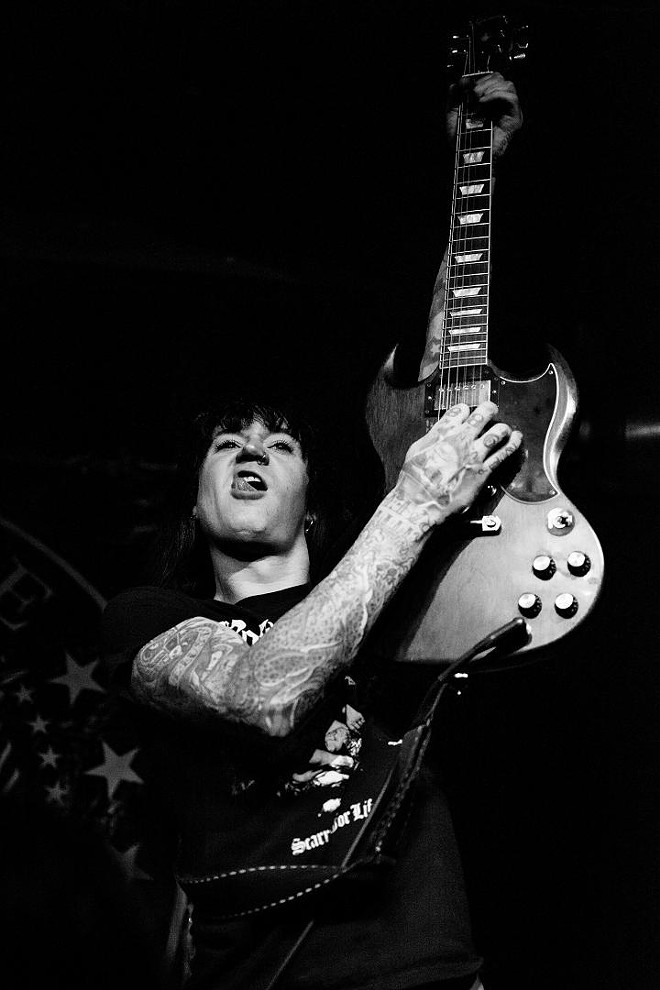 The local assemblage of openers packed more pound-for-pound nourishment. There was Panther Camp, one of the city’s most standout melodic punk bands who are ramping up to the release of their solid, anthem-packed debut EP (The Hated, the Loved, the Willing and the Wicked) at their release party (Aug. 13, Will’s Pub).

There was also Swift Knuckle Solution, which sounds like one serious martial arts flick. But they’re an Orlando band stocked with enough credentialed veterans to be a tight, unified ensemble. They do melodies but they come fast and hard with ‘80s hardcore velocity. It’s a classic style done with total devotion, straight fidelity and some pretty impressive force. 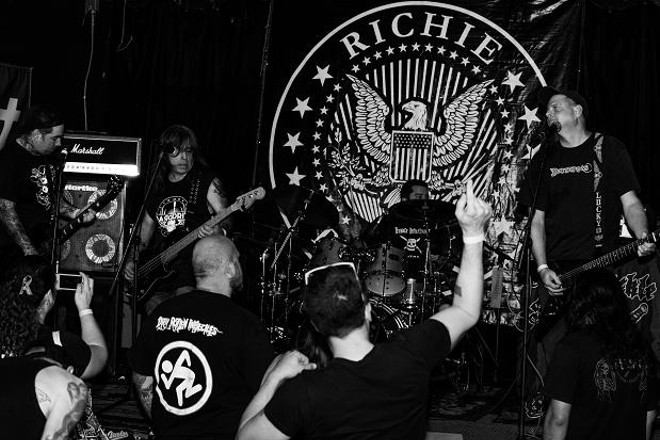 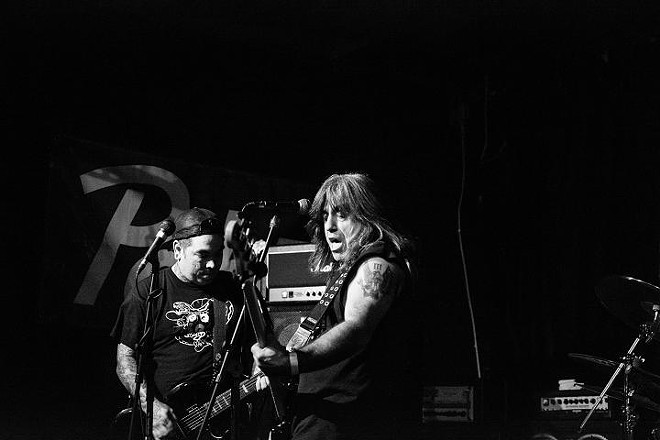 On the younger end of the spectrum were pop-punks Abandon the Midwest. My initial introduction to their music was a couple years ago when a band member handed me a CD at the Florida Music Festival. It struck me as affable but generic, and so I promptly shelved them. But since then, it seems they’ve ripened as a group and sharpened their compass. Now, their previously cherubic sing-alongs roll with a little more gravel in the throat and hair on the chest. It’s just enough gruffness to imbue their melodic hearts with some guts. Sounds like someone grew up and earned a place at the big kids’ table when I wasn’t looking. 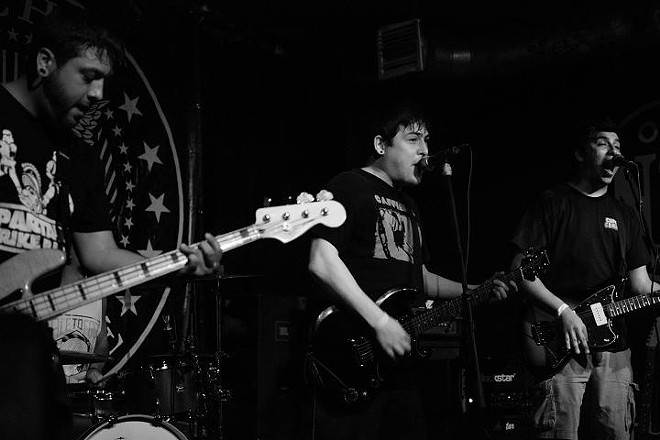 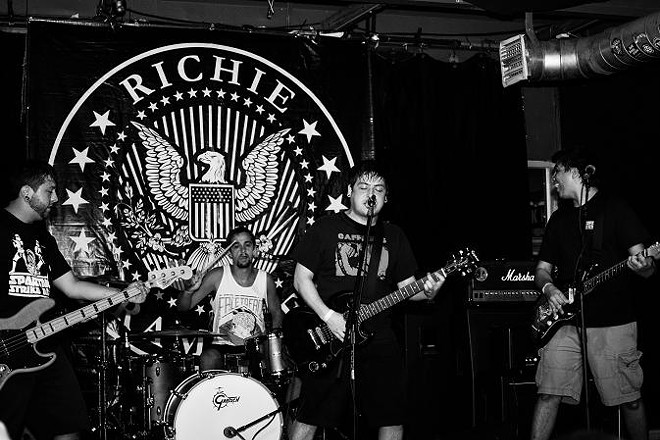