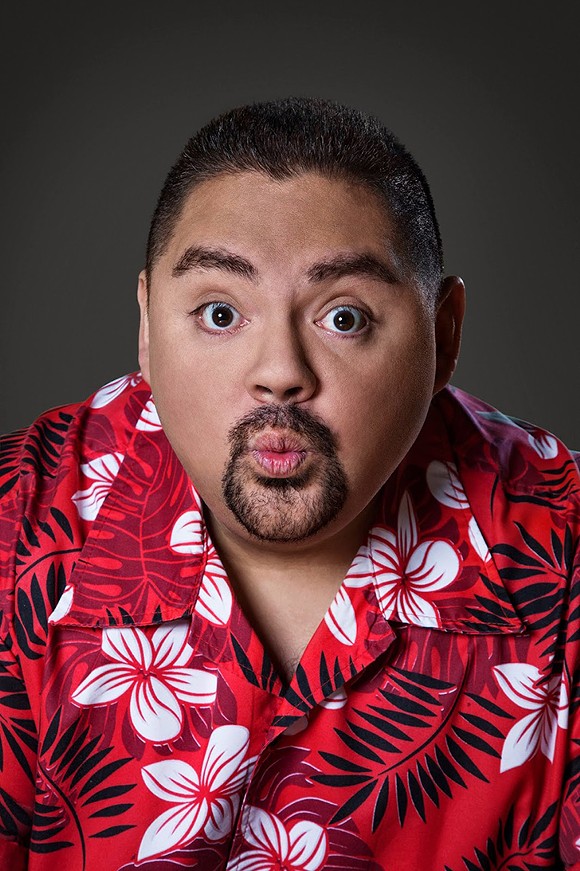 Comedy Central superstar Gabriel Iglesias is gracing Orlando folks with his humorous presence for not just one night, but four nights. Yes, four actual nights of hearing Iglesias' "Fluffy" jokes live. Four different opportunities for a unique experience with a funnyman known for his highly rated stand-up series and his role in both Magic Mike movies. It isn't a secret that he's no Channing Tatum, but listening to Iglesias' good-humored, family-friendly comedy should be a nice distraction from the stressful weeks we've had here. So don't be timid. Throw on a Hawaiian shirt and cosplay as a big fan, since it's a no-brainer that he'll be wearing one too on this summertime Florida adventure.