There were nearly 1500 wrong way crashes in Florida last year 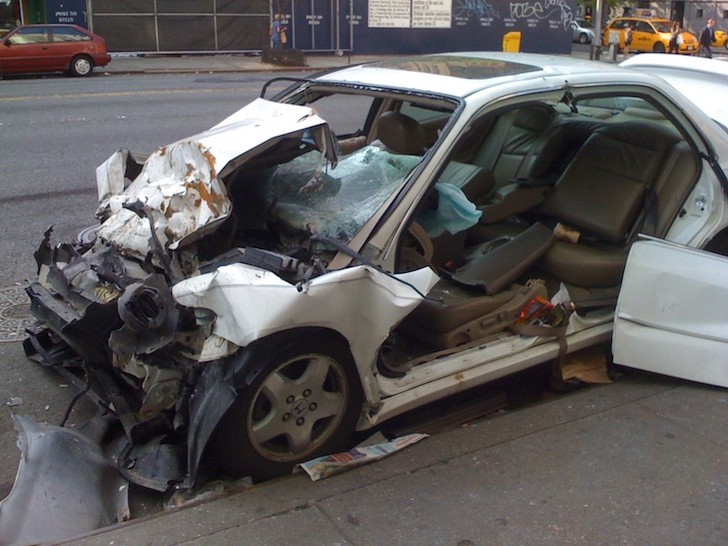 Florida drivers need to be a little more careful when passing each other, because according to the Florida Department of Highway Safety and Motor Vehicles there were nearly 1500 wrong way crashes in 2015.

The DHSMV reported that 1,490 wrong way crashes, as in crashes where a car drives into the wrong lane and hits another car, occurred in 2015, with a total of 1,454 injuries and 96 fatalities. The majority of these crashes are head-on, and accounted for 81 percent of wrong way fatalities.

While you may immediately think the driver hitting a car in the wrong lane would be intoxicated, the data suggests otherwise. Preliminarily in 2015, 51 percent of the drivers involved were in normal conditions.

The DHSMV encourages drivers to stay in the right lane at night and to avoid driving impaired.