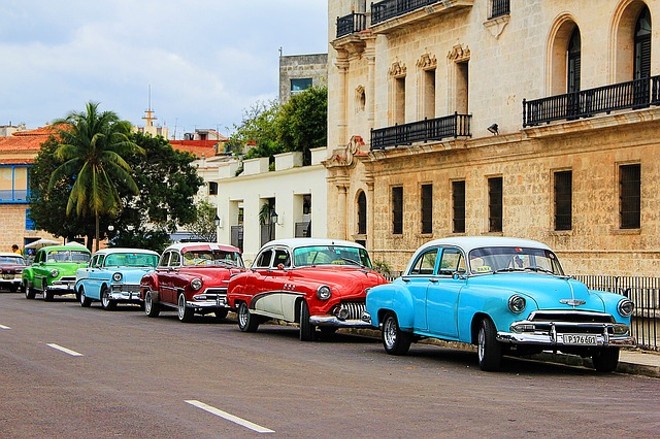 Orlando is one of 10 American cities tentatively approved for commercial airline flights to Havana, Cuba, starting as early as this fall.

Orlando International Airport says on Twitter that JetBlue is currently the only carrier that will travel from Orlando to Havana. Under the arrangement, there can be a total of 90 daily roundtrips between the two countries, according to Department of Transportation.