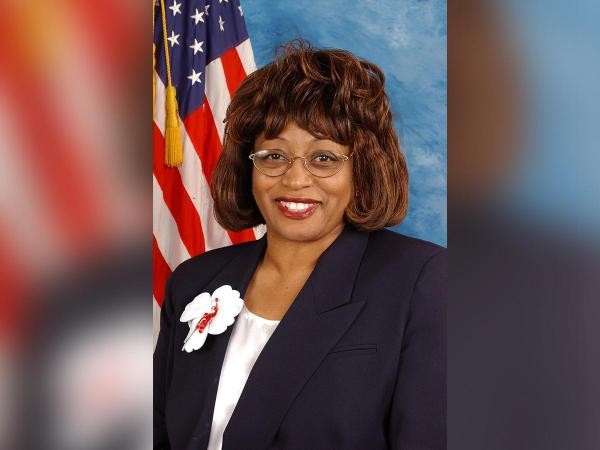 As the Beyhive will tell you, tickets to Beyoncé's World Formation Tour were not cheap, but that didn't really matter to Florida Congresswoman Corrine Brown.

Friday morning Rep. Corrine Brown was indicted on 24 federal counts in a Jacksonville court. The charges stemmed from allegations that she used a bogus scholarship called One Door for Education to bilk a total of $800,000 from donors.

According to the the indictment papers, which you can read here, the Congresswoman used $200,000 of One Door for Education's funds for things like a luxury suite at a Beyoncé concert, a golf tournament and tickets to a Jacksonville Jaguar games.

But it doesn't stop there, Brown didn't just splurge on concerts and sporting events.

The two are both facing 24 charges, which include things like participating in a conspiracy to commit mail and wire fraud, multiple counts of mail and wire fraud, concealing material facts on required financial disclosure forms, theft of government property, obstruction of the due administration of the internal revenue laws and filing false tax returns.

Brown has pled not guilty on all counts.

According to the Florida Times Union, Brown faces up to 357 years in prison, a fine of up to $4 million and three years of supervised release.

Carla Wiley, the president of One Door for Education, has since entered a guilty plea of conspiracy to commit wire fraud charges.