Rizzo the Rat will run a pizzeria at Disney's Hollywood Studios 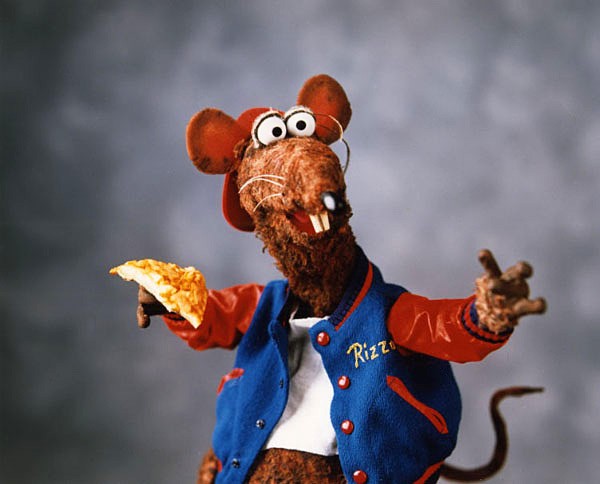 It's generally frowned upon to have rats in the kitchen, but in this case, we might make an exception.

It's not much of a stretch to think of Rizzo in the back making pies — those of you who grew up in the '80s might remember a plastic Happy Meal toy of Rizzo driving a pizza-shaped tricycle — so we'll look forward to the casual Italian-American menu and a booth right under the air-conditioning vent after standing in line for two hours to ride the Rock 'N' Roller Coaster.