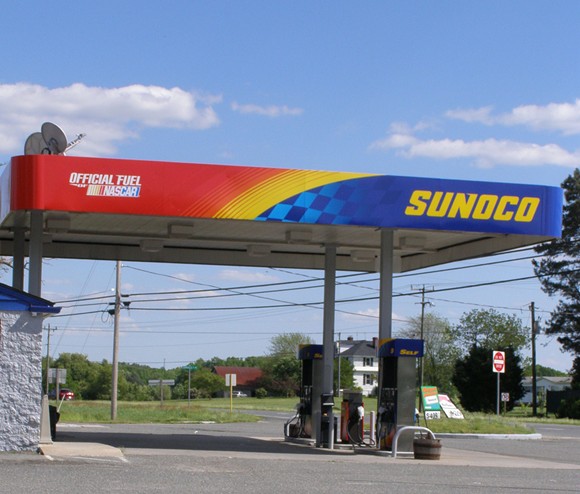 The president of the Broward County Police Benevolent Association is calling for a national boycott of Sunoco gas stations after a clerk allegedly denied service to a uniformed police officer in Miramar, Florida.

On Sunday, July 17, a police officer was at a Sunoco station on 1700 S. Douglas Road when he was approached by the clerk and asked why he arrested his "boy." According to a report released by the Miramar Police Department, the officer told him the person was arrested but couldn't give any more details, WPTV said.

When the officer went to pay for a Gatorade, the clerk refused to ring him up and told the officer "because I don't have to, that's why" when he asked why he was being refused service.

The officer filed an incident report after leaving the gas station, claiming the clerk wouldn't service him because his friend had been arrested recently, according to ABC Local 10.

The clerk, who has been fired, said he denied service to the officer "only because he was being rude to me", according to ABC Local 10.

"The actions described by the police officer are unacceptable and are not something that Sunoco would tolerate at any station bearing the Sunoco brand," Sunoco said in a statement, according to WPTV.

"We apologize to the officer involved and to all law enforcement officers who were understandably offended by this incident. The nation's police officers are a precious resource, and Sunoco welcomes them in our stores as customers and protectors of our community every day."