Solo performances by the Posies' Ken Stringfellow and the Pauses' Tierney Tough a rare, up-close and joint affair (Lil Indies) 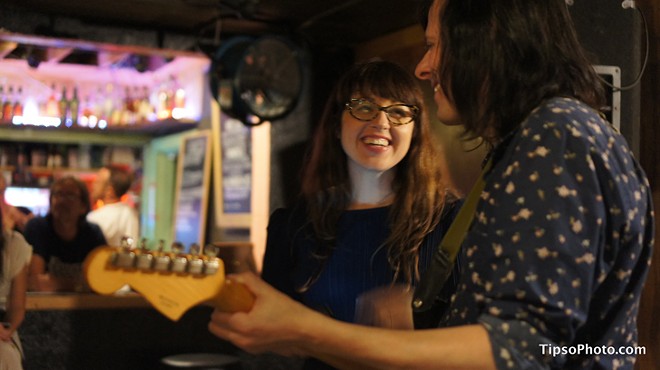 Local scene queen Tierney Tough of the Pauses has held many notable special engagements at the Will’s Pub complex for years. Though they don’t happen frequently, the intimate ones she does at Lil Indies have been some of the most truly engaging. Thanks to her considerable connections, she’s been able to serve up some big indie names in what is essentially living-room proximity. 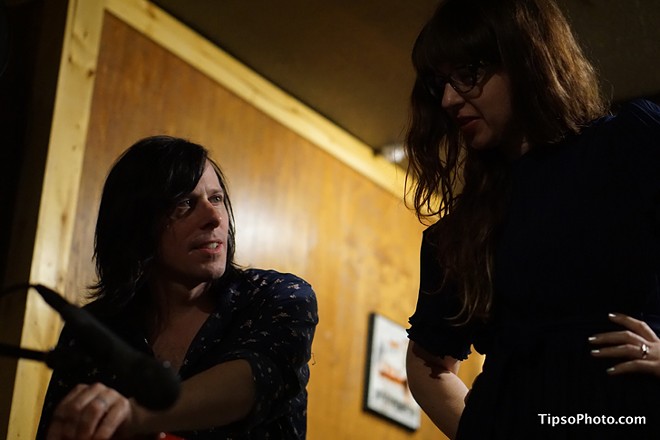 The latest is the kickoff of the first Florida solo tour ever by Ken Stringfellow of the Posies (July 21, Lil Indies), which garnered enough interest to necessitate the addition of a second show that same night. On his personal work, he’s been a bit of a chameleon. And so he was here on both guitar and keyboard with songs that ranged from the open melody of the Posies to rootsy troubadour fare to unsettled balladry.

About the up-close quality of these shows, you’ll seldom be in a situation where power-pop royalty like Stringfellow roams the floor and essentially serenades you tableside like he often did here, stepping away from the mic to sing among the seated audience. Consider the potluck aspect of the early show and it was like an indie supper club. More than anything, it was that raw and personal quality that defined this rare performance.

Just as noteworthy locally is the fact that it was also one of Tough’s own nearly as rare (read: practically non-existent) solo performances. That’s notable because she’s lately – finally – been back focusing on her own material after years of touring all over and playing for other famous people like Matt Pond and War on Women. And lots of the still-developing songs at this show hadn’t yet been heard publicly.

The vulnerability of both the new songs and the simple solo setup lay bare the emotional range of Tough’s emoting in a way that her band’s dynamics tend to keep contained. Allowing more space to float and exhale, it’s a format that favors and frees the supple sweetness of her voice. The arrangement and drift of the songs will likely change, possibly profoundly, once they get the full Pauses treatment. Hopefully, that evolution will honor the virtues revealed at this performance, ones that perhaps her collaborator Jason Kupfer (who was in attendance) also felt. 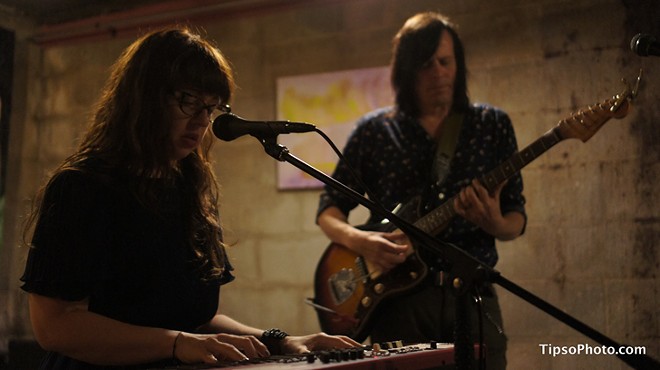 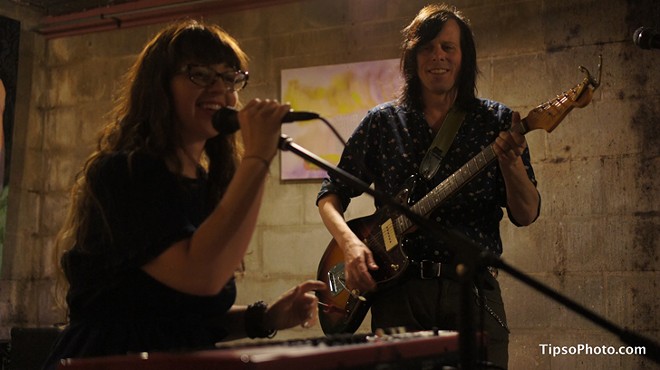