Local author J. Bradley and friends take a look at religion for the release of his new novel about Jesus Christ, Boy Detective 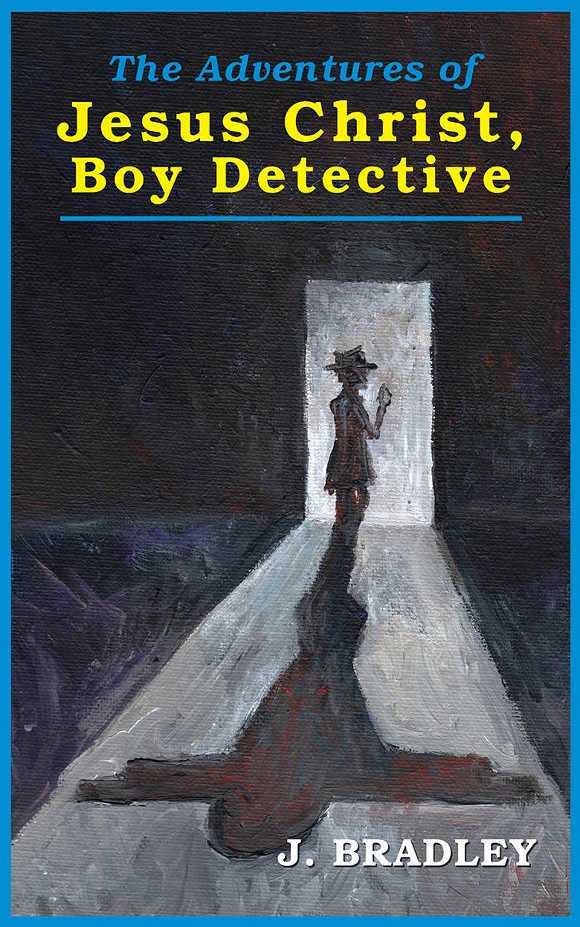 Local writer Jesse Bradley spends most of his time promoting other scribes at his There Will Be Words reading series, one of the city's best showcases for homegrown poetry and prose. Even tonight, a special edition due to the release of Bradley's new novel, The Adventures of Jesus Christ, Boy Detective, sees him inviting talented writers onstage to share the limelight. The novel – which traces the plight of Jesus after he is forced to inhabit the body of an Encyclopedia Brown-like prepubescent sleuth and solve mysteries with the aid of the boy's uncle, who is also maybe a serial killer – has been generating some promising buzz for its humorously sacrilegious take on an overlooked genre. For this release party, guest readers like Teege Braune, Trevor Fraser and Brianne Manning offer up their own poems or stories that take on religion, a topic that should end up being both thoughtfully examined and mercilessly skewered by the end of the evening. Copies of Jesus Christ, Boy Detective should be on hand, but if you want to get a head start on it, visit Bookmark It.