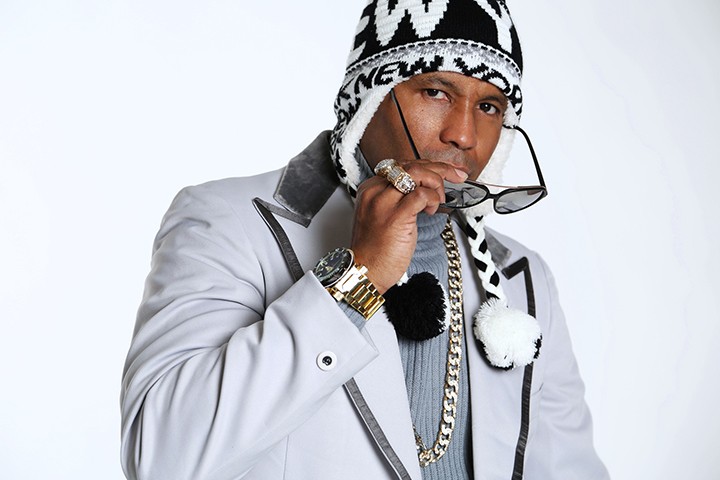 After a tornado delay last month that left him stranded in an airport, Mr. Gerbik, aka Rhythm X, aka Dr. Octagon, aka Black Elvis, aka Kool Keith, is set to play his rescheduled Orlando show. Kool Keith is an MC among MCs: a legend, an innovator and a 30-year veteran of hip-hop and the music biz. He’s one of the few artists from the Golden Age of rap to remain active and relevant due to his various guises, musical collaborations and his trademark warped sci-fi themes and XXXplicit lyrics. Keith’s career began in the late ’80s with the Bronx collective Ultramagnetic MC’s. Together they scored an avalanche of classics that serve to this day as a blueprint for hip-hop. Keith and the Ultras gained global underground recognition for their work and among their contemporaries – like Marley Marl, Native Tongues and KRS-One – were sought out for production work, and had the good fortune to appeal to the burgeoning alternative and electronic crowd that kick-started the cult of Kool Keith.