Nintendo hits it big with Pokémon, but Universal Orlando could be left out 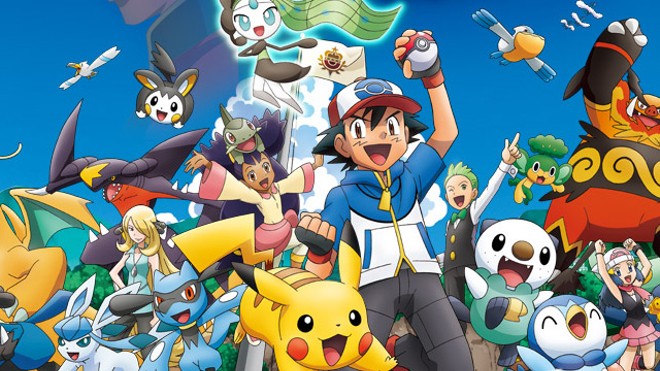 With Pokémon all the rage now there’s been plenty of discussion on what this may mean for Nintendo at Universal’s parks.

Now we have new details via Japan Today that suggest that Japan will be the first location to receive the new land and it’ll be larger than the Harry Potter lands in both Japan and Hollywood.

The massive size of the land is paired with a huge budget, as well. Nintendo’s new land in Universal Studios Japan will have a budget of $485 million, roughly 20% higher than for Harry Potter in that park.

The Harry Potter area is a slightly enlarged version of the Hogsmeade area here in Orlando, but without the large Dragon Challenge area that ours includes.

The new Nintendo land was originally rumored to be going into Universal Studios Florida’s Kids Zone area. That dated children’s area has been rumored to be closing for years, but the latest rumors now point to Universal’s yet to be announced third theme park as the home of Nintendo.

The larger rumored timeline will see Nintendo in Japan then Hollywood before finally coming to Orlando. That timeline does line-up with the likely third party timelines.

The new land will include some of the same rides but each one will also include unique to it features. Orlando’s seems to be an ever-evolving plan with strong rumblings of attractions based around Mario Kart, Zelda and Animal Crossing with the biggest question being what type of presence, if any, Pokémon will have in the new land.

While Pokémon has become a record breaking, worldwide sensation Nintendo technically is only one of three owners of the brand. That could complicate any plans to add the franchise to the Nintendo land but as its popularity soars having it prominently featured in a Harry Potter-level detailed area.

The good news, at least here in Orlando, is if the Nintendo land is part of the new third park we may see more details than usual. In the meantime, Japan seems to be leading the charge on the new lands.