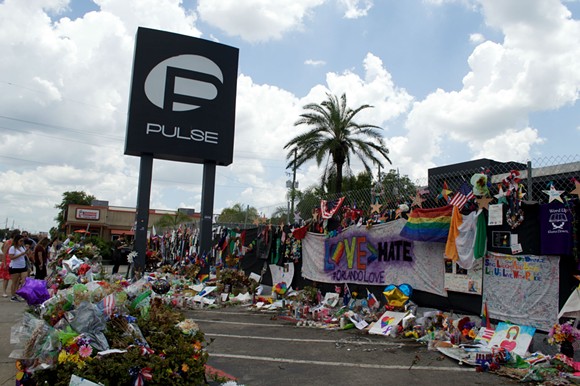 The owners of the gay nightclub Pulse plan to create a memorial at the site where 49 people died June 12 and countless others were injured in a mass shooting.

In paperwork filed with the state for the not-for-profit OnePulse Foundation, the owners say the foundation's purpose include "conceiving, funding and aiding in the construction of a permanent memorial on the existing Pulse site." OnePulse Foundation's mission also includes "providing immediate financial assistance to victims affected by the attack."

Owner Barbara Poma, who opened the club in honor of her brother who died of AIDS in 1991, has been clear about wanting a memorial at the club, but there was some uncertainty over whether it would open up again as a business.

In a statement on its website, OnePulse Foundation says the not-for-profit will "contribute to the creation of a permanent memorial at the existing site of Pulse nightclub, providing a sanctuary of hope dedicated to the lives affected and taken by the tragedy in Orlando."