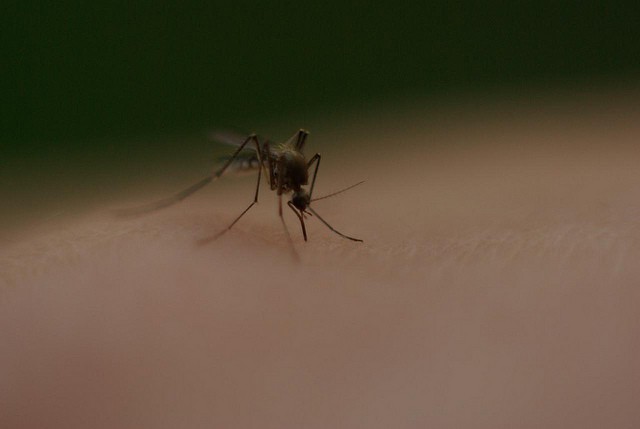 Health officials are now investigating four Zika virus cases in Florida that may not be travel-related.

On Wednesday, July 27, the state Department of Health announced that two additional Florida Zika cases in Broward County are being investigated by health officials for non-travel-related causes.

The other two cases were found in Miami-Dade County.

According to Washington Post, none of these four cases have been to Zika-affected areas and sexual transmission has been ruled out.

If these cases prove to be non-travel related, it will likely mean that an infection was caused by local mosquitoes.

"Evidence is mounting to suggest local transmission via mosquitos is going on in South Florida," Tom Skinner, senior press officer at the Centers for Disease Control and Prevention, wrote in an email, according to CNN.

The investigation will begin Wednesday, Aug. 3, and include door-to-door outreach and collecting urine samples in South Florida, who live within a 150-yard radius of the possible infected people, according to the Washington Post.

As of July 28, there are 381 people with the Zika virus in Florida.