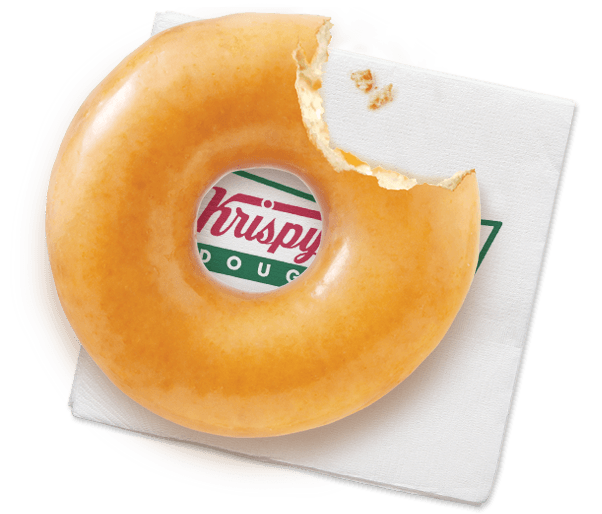 Smartly jumping off a recent New York Times story about the horrifying state of roadside drug tests, the Orlando Sentinel reported yesterday that Daniel Rushing, 64, was arrested for meth possession after OPD officers pulled him over in Parramore and spotted a litter of sugar-glaze crumbs on the floor of Rushing's car.

Rushing was returning from dropping off a friend at the hospital for a chemotherapy appointment and pulled into a 7-Eleven that was under OPD surveillance "because of complaints about drug activity," reports Rene Stutzman. Officer Shelby Riggs-Hopkins pulled Rushing over because he didn't come to a full stop before pulling out of the lot and was speeding, she reported.

She then "spotted a rock like substance on the floor board where his feet were," she wrote, according to the Sentinel. "I recognized through my eleven years of training and experience as a law enforcement officer the substance to be some sort of narcotic," the officer wrote in her report.

Luckily, Rushing was able to bond out after 10 hours, and a state crime lab did a more reliable test several weeks later that cleared Rushing.

"It was incredible," Rushing told the Sentinel. "It feels scary when you haven't done anything wrong and get arrested. … It's just a terrible feeling." He plans to file suit against the city for damages next month.

Police officers can ask to search a driver's car on any suspicion of drug possession, and often mistake things like paint, lint, food crumbs and over-the-counter medications as illegal drugs based on a visual ID and a roadside drug test. The NYT story from July 7 detailed at great length how notoriously unreliable the roadside drug tests widely used by police are, and reported that Florida Department of Law Enforcement data show that more than 20 percent of the time, substances reported as meth are not.

But who can deny that a hot Krispy Kreme glazed is in fact "some sort of narcotic"? Let this be a lesson to all of us to vacuum our damn cars more often.