Kool Keith was originally scheduled to take the stage here earlier this month but some flight issues forced an 11th-hour cancellation. We probably shouldn’t have expected anything regarding perhaps the oddest ball from the golden age of hip-hop to go normally anyway. Well, he made it here this time to the make-up show (July 27, Will’s Pub).

Ever oblique and proudly strange, the Bronx MC is an original gangster of the left-field rap that’s practically de rigueur in indie circles. The fact that this out-there, shapeshifting weirdo has operated for decades with no apparent regard for constancy or convention makes him as much of a miracle as it does a hero. 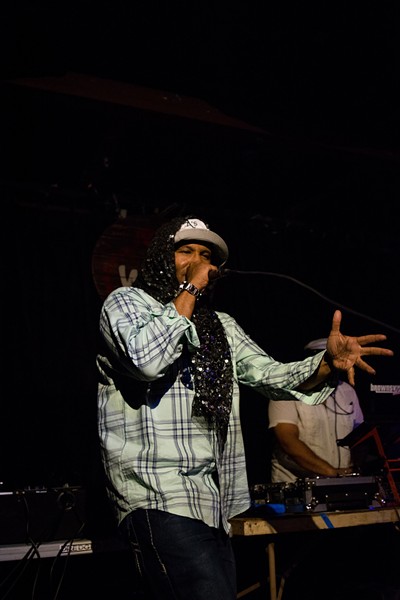 But here’s his deft little trick: Despite his outside ways and sometimes inscrutable thoughts, the man’s flow – crammed with complex meter and watertight execution – is technical enough to pass old-school muster. He even showed off some legit freestyle chops. 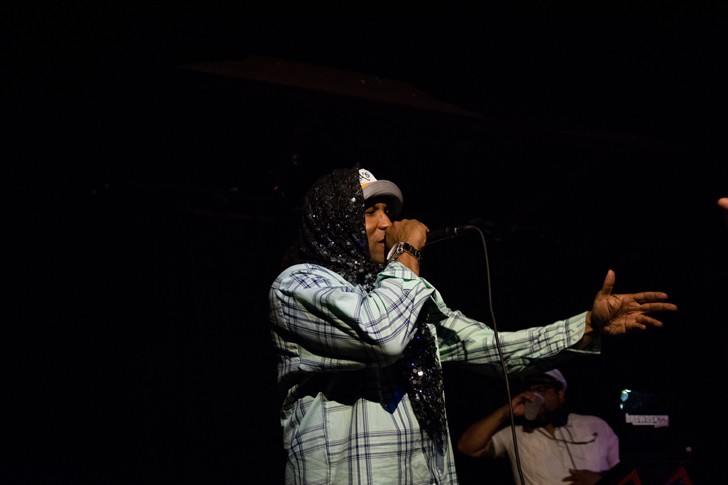 A nice local touch was having Orlando’s DJ Cub – one of the city’s most tasteful turntable jocks – run the decks and make the cuts for him in a rapid-fire, quick-shuffle, pulse-keeping set. 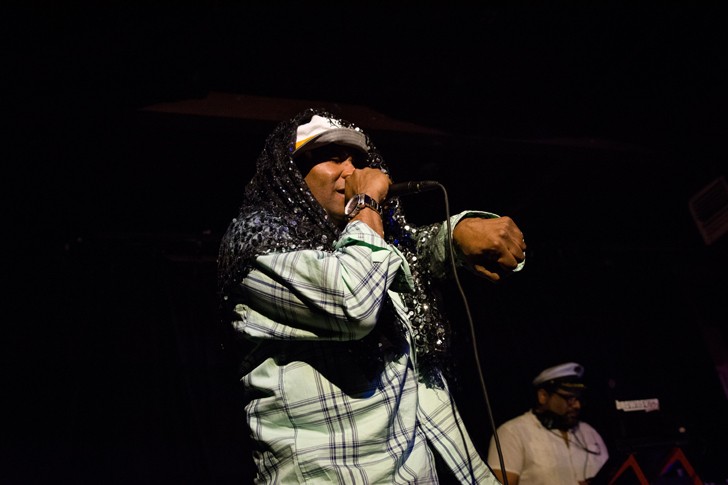 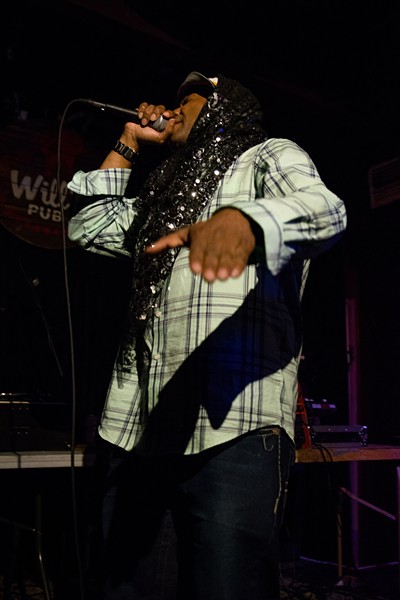