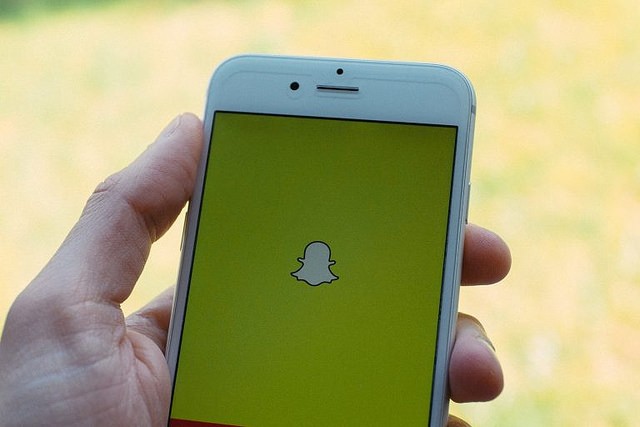 On July 31, a Deltona woman was holding a gun while using Snapchat and accidentally shot herself in the hand.

According to ABC Local 10 News, Regina Powell, 22-years-old, was "foolishly playing" with her uncle's .40 caliber pistol when she pulled the trigger, shooting and shattering her cell phone which was in her hand.

Powell's aunt heard the shooting and drove her to Florida Hospital Fish Memorial where Powell was treated for minor injuries to her hand, reports Local 10.

While on the way to the hospital, Powell's aunt threw the gun out of the car and it has not been found.