1 out of 8 Florida homes will probably be underwater, according to study 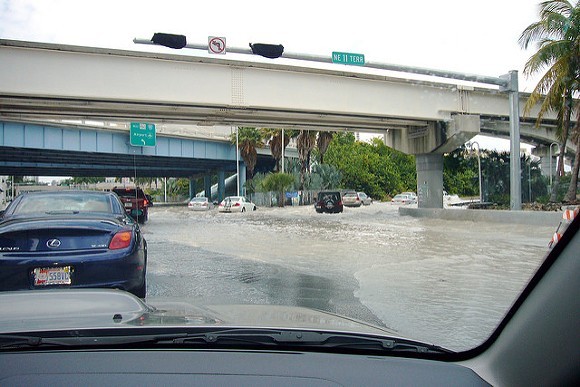 A troubling new study, which will more than likely be ignored by both Sen. Marco Rubio and Gov. Rick Scott, suggests that because of rising sea levels, over 12 percent of Florida homes will soon be underwater, literally.

Right now, scientists estimate that sea levels will rise more than 6 feet by 2100, which would effect roughly 2 percent of all U.S. homes, and will submerge 1 out of 8 Florida homes.

Since money seems to be the only thing politicians pay attention to, a new study from real estate company Zillow suggests that the impending rising sea levels will destroy $882 billion worth of real estate nationwide, with $400 billion of that coming just from Florida.

Of course, it's important to note that these home values are based on today's market values, so by 2100 these numbers will undoubtedly be much higher.