Activist and actor George Takei is speaking at Rollins College 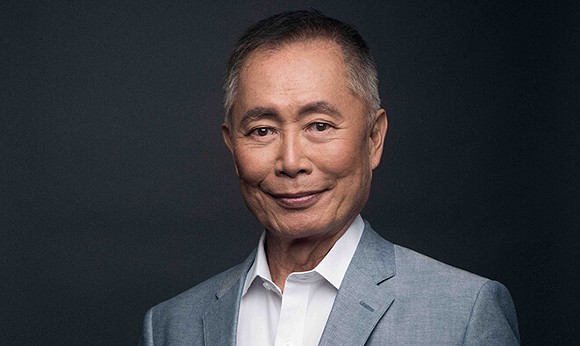 Takei's speaking event "Where No Story Has Gone Before: An Evening with George Takei" will discuss the four years he spent in an World War 2 internment camp as a child, his sci-fi celebrity status and newfound internet popularity, and his fight for LGBTQ equality.

Takei spent four years of his childhood with his family in a Japanese internment camp in World War II. As an adult, he became famous for his role as Hikaru Sulu in the original Star Trek television show, and has appeared on many other shows. He has almost 10 million fans on Facebook and close to 2 million followers on Twitter.

You can buy tickets for the event at the Rollins Box Office.