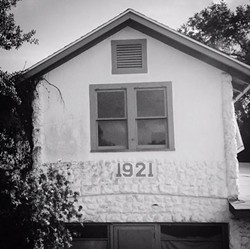 At long last, Norman Van Aken's Mount Dora labor of love, 1921 by Norman Van Aken, will finally open Tuesday, Aug. 9 Aug. 16. (We heard from their PR today that "there have been some changes," including the new official open date.) We can't wait.

Van Aken is one of the original celebrity chefs (along with friends Emeril Lagasse and the late, great Charlie Trotter — they're known as the Three Amigos of modern American cuisine), and the father of "Floribbean" cookery, which mixes the Latin flavors of our vibrant immigrant populations (South and Central Americas, plus the Caribbean) with the native ingredients of Florida. Currently, he's the chef-owner of Norman's at the Ritz-Carlton Grande Lakes.

The menu doesn't look too shabby, either, based on the preview plates on 1921's Facebook page. Here are a couple of the gorgeous dishes Van Aken has been testing: 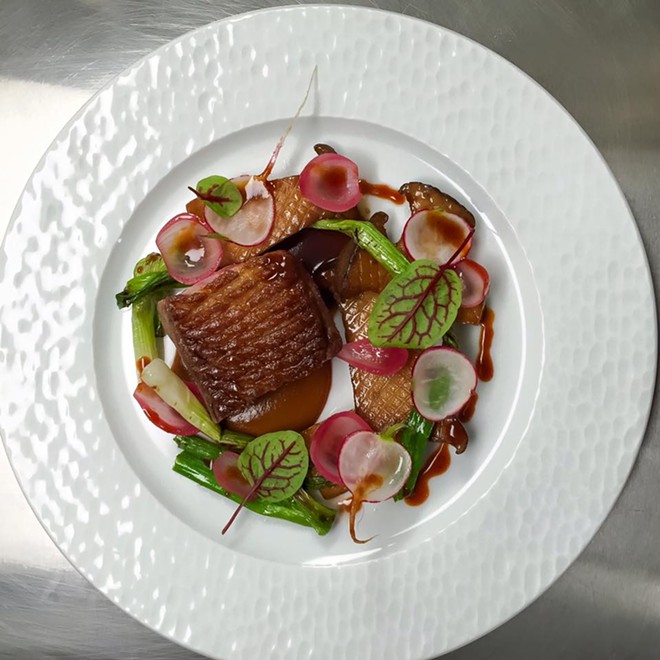 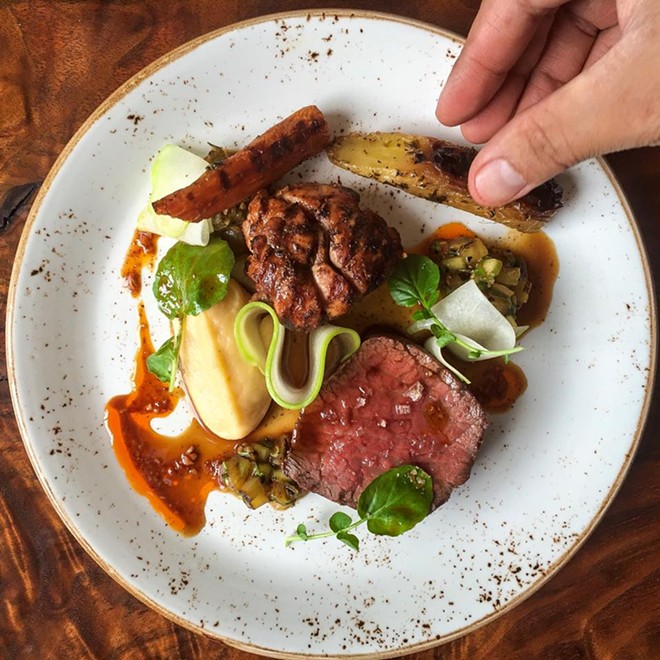 Reservation lines are currently open (via the website and by calling the number below) and we'd suggest making that rezzy sooner rather than later. Word on the street is that Mount Dora is about to become the hottest dining spot in Central Florida.